Why do Whales Explode? 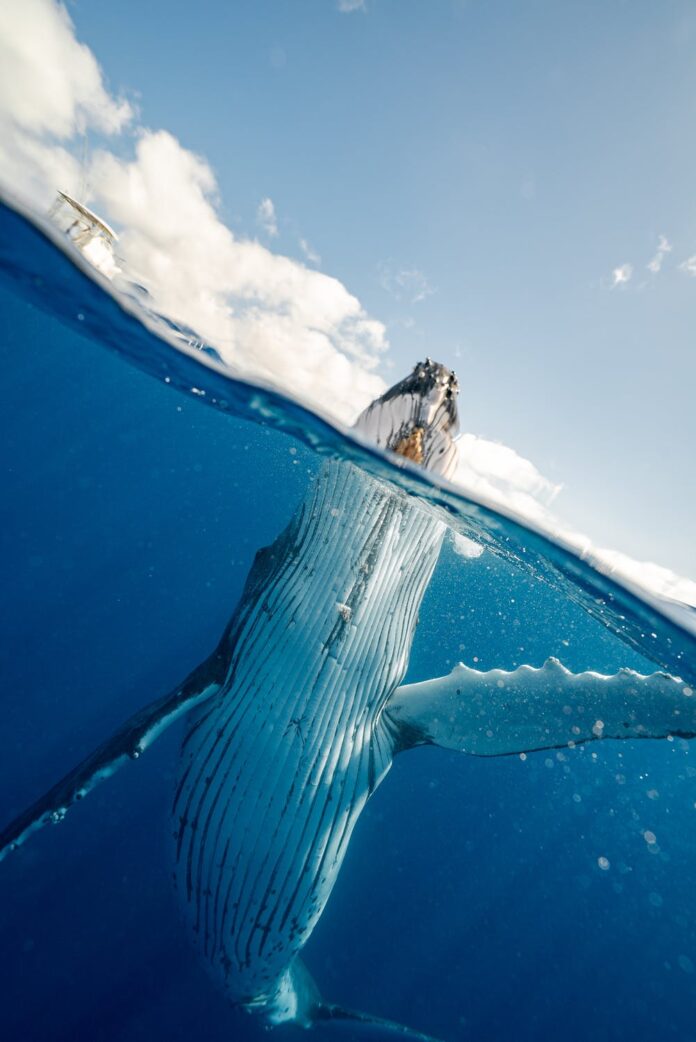 But when you find out about it, everything starts to add up.

A decomposed whale releases gases which build up inside of the whale. Once the pressure becomes too large the whale may explode.

The article further explains how whales explode in detail.

Why do Whales Explode After They Die? Explained in detail

When a whale dies, its organs decompose which causes gases to build up and get trapped inside its stomach and large internal organs.

As the outside skin of a whale is thick and hard, it remains intact for a while. Due to this, their corpses end up sinking after they die. Or if the gas build-up becomes so large the skin will tear and it will explode.

Why do Gases Build Up in Dead Whales?

Putrefaction and fermentation are two main culprits. During Putrefaction, the protein in the dead whale’s tissue breaks down which releases a number of stinky gases in addition to organ liquefaction.

In the case of fermentation, various tissues dry out that produce stinky gases like carbon dioxide. In short, when fermentation and putrefaction are mixed together they result in bloated carcasses. The air trapped inside the skin of a whale remains inside until the skin degrades.

Can a Dead Whale Burst Itself?

The inside parts of the whale can handle a significant amount of gases so there are slightly fewer chances of dead whales bursting on their own.

However, people tampering with a dead whale such as climbing on it or attempting to move it can cause it to burst out. As when a skin rips, the gas coupled with the inside of the whale can release at very high pressure. The smell of a dead whale is considered to be one of the worst smells.

What Exactly Happens When a Whale Dies?

As soon as the whale dies, the insides begin to expand with gases. Sometimes, the dead body of a whale floats up to the ocean where it is eaten by seabirds and sharks.

Most of the time, decomposed whales sink to the bottom of the ocean.  A dead whale becomes a source of food for an entire ecosystem of sea creatures.

Once a dead whale lands at the bottom of the sea, it is referred to as ‘whale fall’. First, bigger creatures come and break down the dead body of the whale.

After that, creatures like lobsters, crabs, hagfish, sleeper sharks, and other animals begin to blubber and muscle down the bone.

According to research, a decomposing body of a whale lasts for up to 30 years which is great as it gives access to food for various small creatures at the bottom of the sea.

What Happens to Whales When They Die on a Coast?

When a whale dies in the sea, its body begins to sink. But when a dead whale is stranded on the beach or coast, there are many ways their bodies are disposed of.

Most of the time, the body of the dead whale is towed back into the sea so that it can decompose naturally. In some countries, a dead whale is either buried or taken to landfill sites.

Whale Remains Are Dangerous to Humans

It is advisable to stay away from a decomposed whale body. The carcass built-up becomes a hotbed for infection as soon as a whale decomposes.

This attracts dangerous animals scavenging for food. And that’s not the end of the risk for humans.

If you touch a beached whale with your hand, you could easily come into contact with deadly bacteria on the carcass’s skin especially if the sun is warm. The carcass could cause severe infectious diseases.

What is the Average Lifespan of a Whale?

Various scientific studies have reported that the average lifespan of non-endangered whales is between 40 to 70 years. However, the lifespan depends upon various factors such as habitat, lifespan, and lifestyle.

The most important factor that determines the average lifespan of a whale is its species. Each whale species has a different average life span.

Some other factors that affect the average lifespan of a whale are:

How do Whales Die?

A whale can die due to natural as well as man-made causes.

Examples of man-made causes are pollution, hunting, and injuries from ship strikes.

Why Do Whales Beach Themselves?

Beaching which is also known as Cetacean stranding is a phenomenon of whales, dolphins, or other marine animals stranding themselves on beaches. When a group of marine animals beach together, it is called mass stranding.

Whales may breach themselves due to many reasons such as changes in water temperature, genetic mutations, infections, illness, injuries from predators, or old age.

Water pollution, rough weather, and environmental toxins are some other reasons why whales beach themselves.

Conclusion: Why Do Whales Explode?

Sadly, Whales explode after their death due to trapped gases inside their body. The inside of the whale starts decomposing soon after they die but as the outside of a whale is thick, it remains intact which results in an exploded body.

But the dead whales are more than just smelly giants. The ones that die in the sea play an important role in feeding other marine animals while beached whales go out with a bang. But this cannot hide the fact that the whales are the top predators in the ocean.

Jakehttps://talkradionews.com
Jake is a passionate entrepreneur and writer who likes to spend a large chunk of his time researching, reading and writing. He aims to keep web surfers engaged with the latest news and articles on a wide range of topics. When he's not writing, he's busy catching a tan on the beach in Florida.
Previous articleWhy is Chicago Called the Windy City?
Next articleWhy Are Cuban Cigars Illegal?

Why Do Hamsters Run On Wheels?

Why Are Flies Attracted to Me?