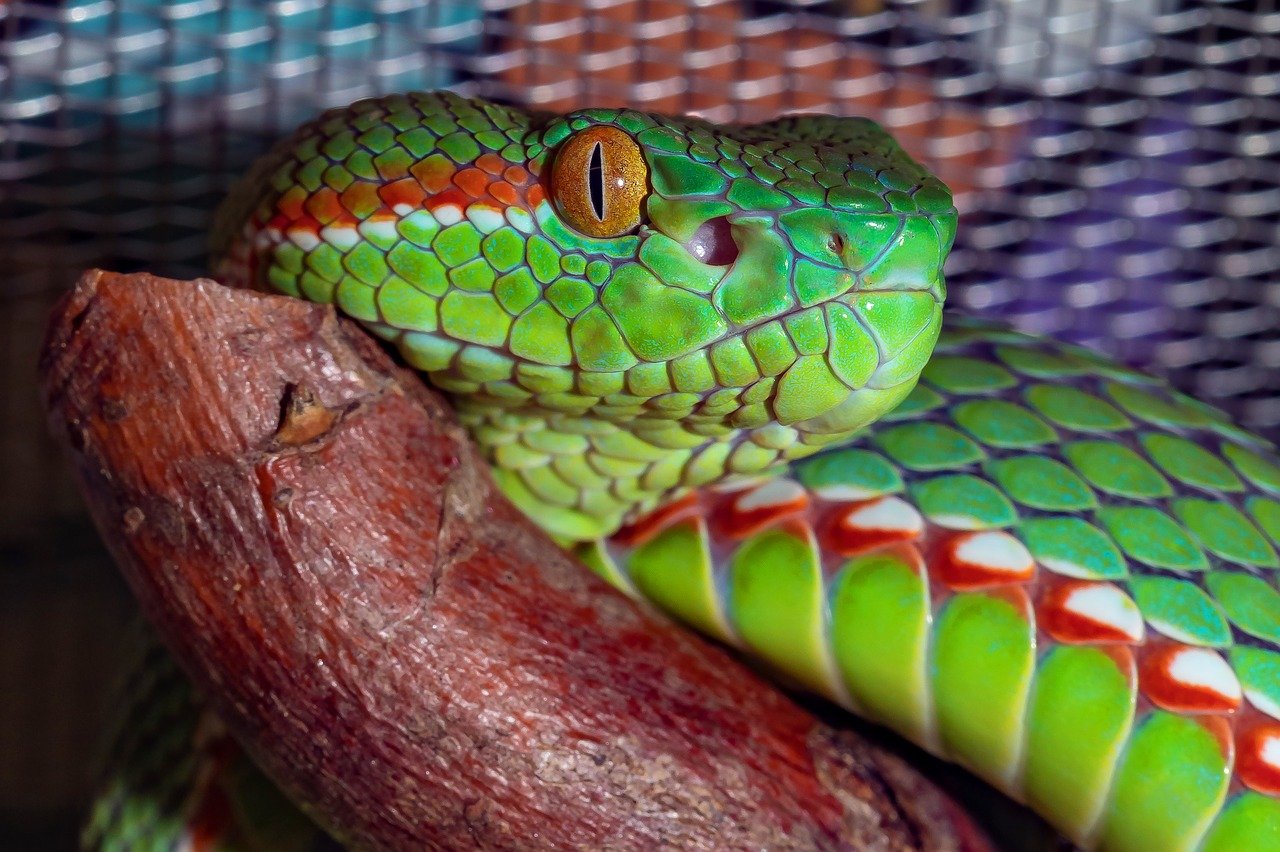 While poison can harm a victim with direct inhalation or even through contact with skin, venom harms another when injected into the body.

The terms poison and venom sure might seem quite similar, but in reality, there is more difference between them than what meets the eye.

Although both these toxins are poisonous, and can even end up killing you when released by reptiles and other animals, their most significant difference lies in their method of delivery when passed to their victim.

Poison – Here’s What You Should Know

Poison is a substance that is usually ingested and causes harm through its chemical actions. It enters the body either through inhalation, swallowing, or absorption via the skin.

For instance, the Pufferfish is only poisonous if you consume the part that carries tetrodotoxin. However, you are good to go if eat the parts that do not contain it because it contains no toxins.

Animals that produce poison tend to bear quite a passive-aggressive demeanor. This means that unless they are bothered by external sources, they won’t deliberately strike their prey.

However, once they are disturbed, attacked, or touched, they are capable of releasing poison.

So, if you were wondering why people often fear organisms like Poison Dart Frogs and Asian Tiger snakes, now you know!

Did you know that a Cane toad generates one of the world’s most lethal poisons known as bufotoxin? The toxin present in its skin is harmful enough to kill a plethora of animals, and especially the ones who are more likely to licking and ingesting it.

Some of the most poisonous organisms in the animal kingdom are amphibians, such as salamanders, toads, frogs, and more. They secrete these chemicals to ward off potential attacks and dangers.

That is probably why their poisons are deadly enough for you to keep your hands off them!

Speaking of plants, that is where things get somewhat fuzzy. Castor Beans (Ricinus communis) and Deadly Nightshade (Atropa belladonna) are some examples of poisonous plants, which makes them unfit for consumption.

In fact, even touching some plants like the Poison Ivy can often result in painful and itchy rashes.

Venom – Everything That Sets it Apart From Poison

When it comes to venom, it is a specialized kind of poison that is developed for a particular purpose.

It must be injected into the victim for it to be effective or activated through a sting or bite.

Essentially, it is a combination of larger and smaller molecules. Therefore, venom requires a wound to be able to make its way into the body, and finally into the bloodstream.

This is exactly how some of the most venomous species on the planet, such as the Black Mamba defend themselves against their attackers.

Ever heard of an Inland Tapian? This species of snake is known to inject its deadly venom into the skin of its victim through its sharp, syringe-like teeth. The toxins in its venom cause muscle weakness, paralysis, and can even lead to death.

You’ll be surprised to know that even jellyfish, which are so intriguing to look at is actually quite deadly! They administer their venom into the skin through harpoon-like structures in their bodies.

The toxin shoots out from the cells of the jellyfish, and also via their tentacles whenever they are touched by unknown entities.

Can Animals be Both Poisonous and Venomous?

In some cases, animals can be both poisonous and venomous. One of the most common examples of such a species is that of the Blue-ringed octopus. This creature is venomous if it bites the victim with its beak, and poisonous in case it is swallowed.

One of the major reasons behind this kind of chemical composition is the presence of a huge amount of toxins in its body, including tetrodotoxin, which is known to be highly potent despite its extremely small size.

Since the term poisonous is majorly used for organisms that only offload toxins whenever they are eaten, this means that there are only a few snake species that are truly poisonous.

Snakes usually release toxins by biting their victim. One exception to this, however, is the Garter snake, which is quite harmless when it bites, but extremely toxic to feed on due to its tendency to absorb and collect the toxins of its prey.

That being said, there also lies another league of animals that defy this classification. Frogs are known to bear special glands that produce toxins, making the amphibians poisonous to some extent.

However, it was not until 2015 that researchers from the Brazilian thorn forests discovered two frog species to have transformed their poison into venom. Wondering how? It was found that both the species possessed secret skull razors.

On instances of being cornered by unwitting biologists or alarmed by snakes, subcutaneous spines protruded through their lip skin.

In fact, these spines are berthed inside the poison glands, thereby producing a toxic, white-colored mucous, even deadlier than the infamous pitviper venom.

So, next time someone asks if frogs are poisonous or venomous, you know exactly what to tell them!

There’s no denying the fact that both venom and poison exhibit the best degree of efficacy when they are delivered in the right way. But have you ever thought about how things would take a turn if you simply drank venom (and not have an organism inject it directly)?

Well, up until now, not many people have been willing to be the subjects of this experiment. Yet, scientists believe that it is theoretically plausible to ingest venom without observing any significant aftereffects.

Of course, not if you have cuts or wounds inside your mouth because then the venom could technically make its way into your bloodstream.

The reason why venom is known to not show full potency if simply swallowed is that the acids in your gut do their job and break down all the toxins, just like other kinds of protein, way before it can spring up in your bloodstream.

Now you know that despite the popular opinion, you cannot really use the terms poison and venom interchangeably.

They sure might appear to be quite similar, but the way they are administered makes all the difference.

Nonetheless, it is always best to avoid dangerous venomous or poisonous creatures, and not poke either of them!