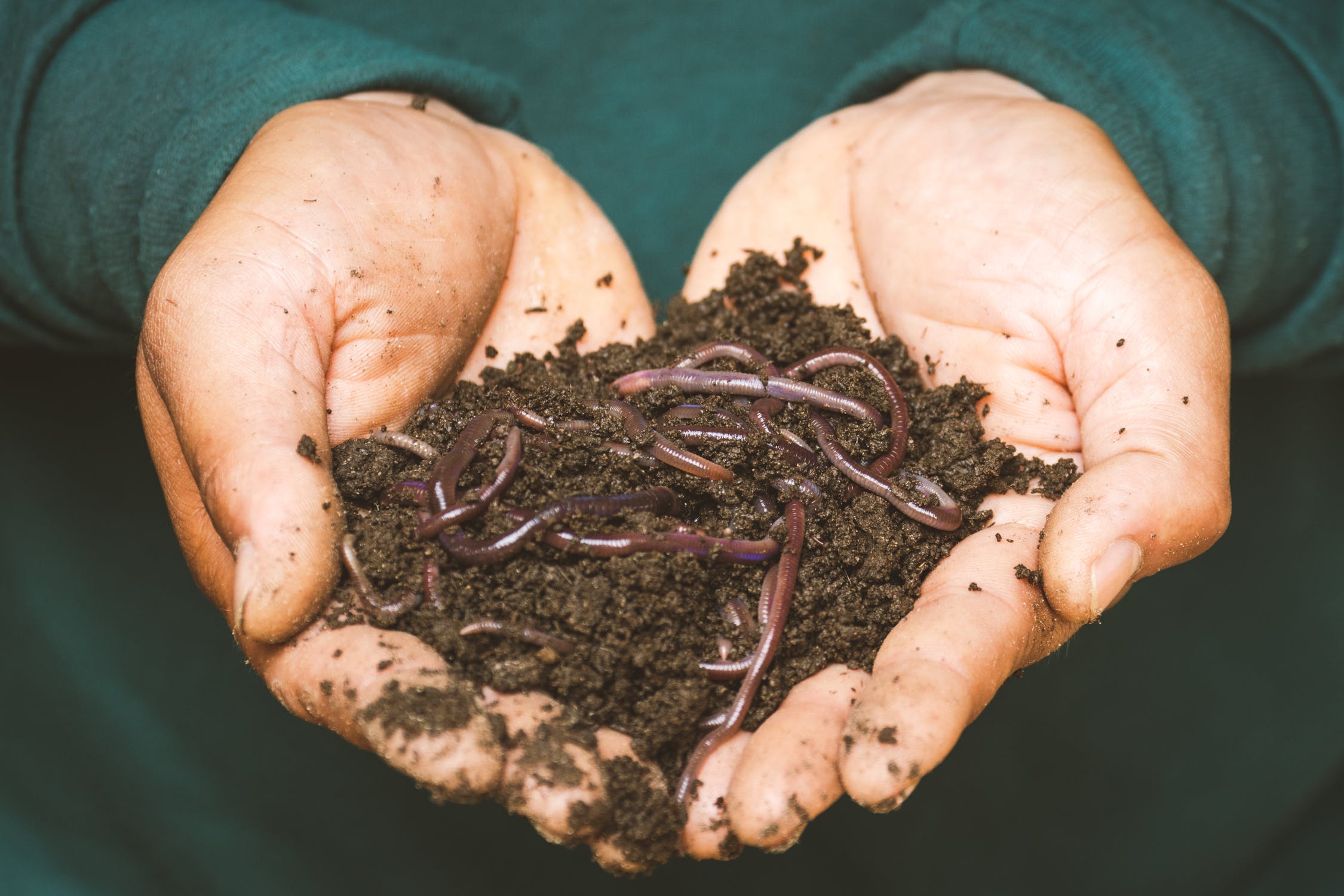 Before we get into the details of the life of an earthworm and its contributions to the planet, let us talk about the burning question of the hour! Why do worms come out when it rains?

Why Do Worms Come Out When it Rains?

Earthworms usually come out of their burrows onto the upper layer of the soil when it rains. This happens due to the fact that soil absorbs all the water during rainfall and the burrows of earthworms are filled with water making it difficult for them to breathe.

Learn more about various types of mulch for your garden here.

If this information has caught your attention, keep your eyes glued to this blog until the very end!

Why Do Earthworms Come Out When It Rains?

Although there are no scientifically proven facts, there are several theories around the fact why earthworms specifically come out of their burrows and into the soil surface when it rains.

However, scientists claim that there is another grave reason why deep burrowing earthworms come out to the surface and often end up dying during the rainy season.

As we know, earthworms breathe through their skin. The oxygen found in the soil is enough to keep them alive and functioning. However, during the rainy season, water fills the burrows of the earthworms.

Since the amount of oxygen diffused in water is much less, earthworms find it suffocating within their burrows. This is why they are forced to come out, to the soil surface.

Sometimes, earthworms find it difficult to locate their way back into their burrows. This might be one of the prime reasons behind their death!

These invertebrate animals are tiny and round in structure, with a mucusy outer covering. Earthworms breathe through their skin.

There are a total of almost 2,700 different species of earthworm species that exist on different layers of the soil!

Why Are Earthworms Good For the Environment?

Earthworms are basically a blessing in disguise to the environment. Earworms provide many benefits to the soil, catering to its fertilization, organic and nitrogen content as well as manure production.

If there are several earthworms grazing your agricultural field, well, it’s good news for the soil. Earthworms tend to feed on dead and debris present on the soil surface such as dead leaves, grasses, rotten animals, and much more.

However, their body digests the nutrients and converts the undigestible bits into a concentrated form of nitrogen that is excreted out of their bodies. Additionally. When earthworms die, their dead bodies decompose easily, contributing to more nutrient content in the soil.

Earthworms live in the soil. They constantly make burrows deep into the soil to reside in there. This process helps in the constant aeration of the soil. It has been noticed that soils that have an earthworm population do not face water-clogging problems as the rainwater drains almost ten times faster as compared to soil with no earthworm population present in it. Aeration helps to improve the soil quality, improving the quality of crops grown in the field.

Earthworm droppings have significantly improved the quality of soil in most agricultural spaces. The “cast” or hardened form of worm dropping contains a high quantity of nitrogen and plays a crucial role in rebuilding the topsoil.

Like we have already mentioned, earthworms are essential for soil fertility and a farmer’s best friend. However, it is said that the rainy season brings doom to their lives.

All we can do is provide a safe and natural environment that supports the sustenance of these magical creatures and learn about their utility in the agricultural sector.

We hope that this blog clarifies all your doubts regarding the particular behavior of earthworms during the rainy season.