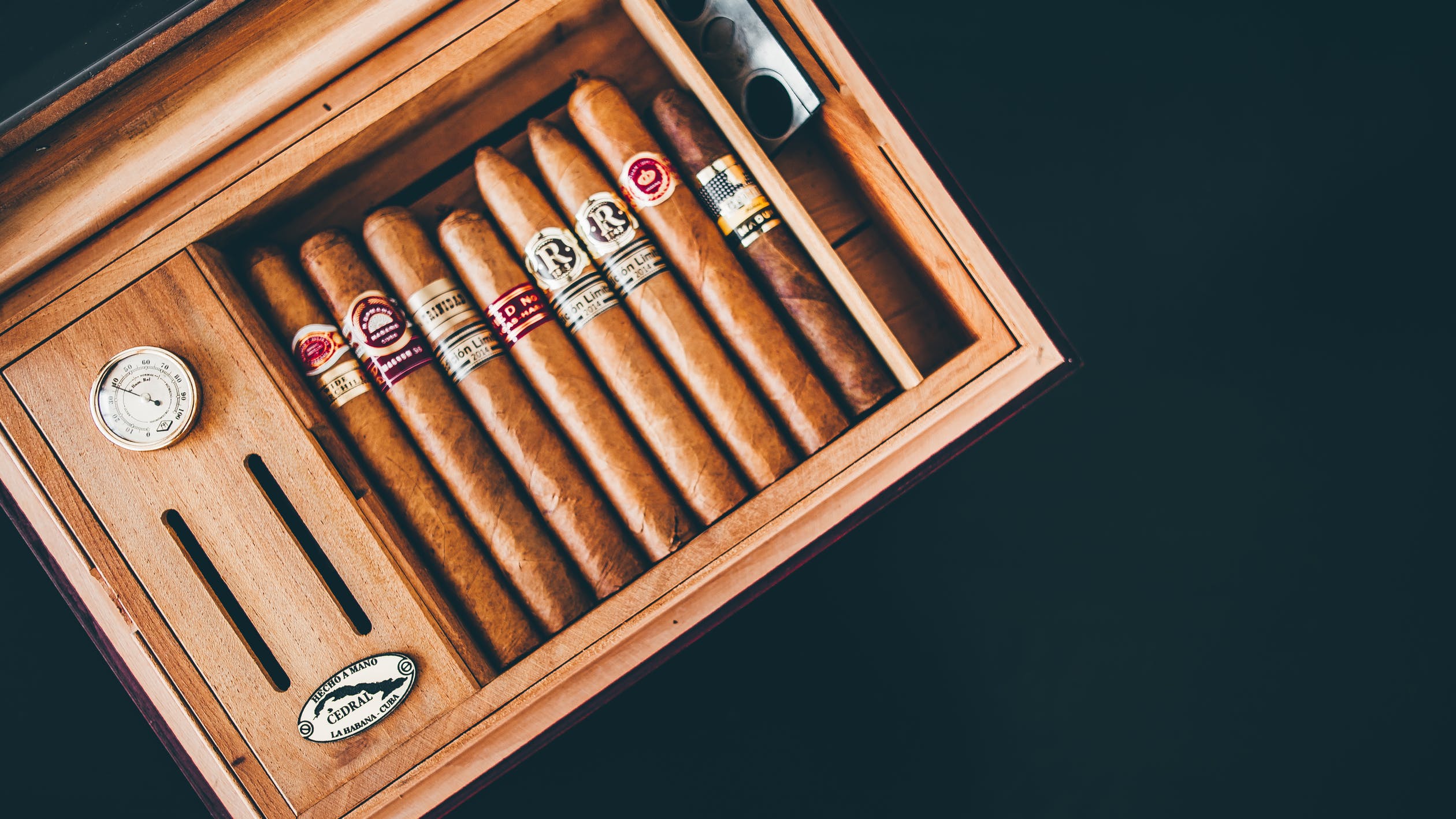 There are some political reasons behind the ban of Cuban cigars. It includes some sanctions and embargoes employed for Cuba by the US government.

These regulations describe the trade and use of Cuban tobacco products as illegal.

However, these regulations weren’t always there. In today’s blog, we will dig deep into this topic and understand all the reasons behind the Cuban cigars’ ban. Here are all the topics we’ll cover.

All these topics are enough to enhance your knowledge about Cuban cigars. Read everything carefully and note down things you find crucial for future use.

So without any further ado, let’s hop straight to our first topic.

Due to the tense relationship between Cuba and the US, Cuban cigars have been considered illegal for decades. However, we have seen numerous changes in the past ten years. Let’s learn about the most recent one.

Under the administration of Obama, Cuban Assets Control Regulations (CACR) against Cuban tobacco products were relaxed. But when Donald Trump became the 45th president of the United States, these regulations were again changed.

On 23 September 2020, CACR was amended to ban all the imports of Cuban products over again.

But what was the reason to ban Cuban products another time? To understand that, you must first know the history of the CACR.

History sounds a little complex, so we have tried explaining it in the easiest way possible.

Quick History of The Cuban Cigar Rules And Regulations

The history of Cuban products contains lots of chapters, and if we discuss everything, that might bore you. Keeping things less complicated, we have divided today’s history lesson into four different parts. These are the four most important years for Cuban tobacco products.

John F. Kennedy was made the 35th president of the US in 1960. He was the first to implement the changes in the Cuba trade regulations. In 1962, he made the first-ever trade ban on the imports of all Cuban products, including cigars and tobacco.

In 2009, Barack Obama won the elections for 44th US president. During his administration, he relaxed the Cuba trade ban. According to the updated CACR, travelers could bring Cuban Cigars of a maximum of $100 in the US, only for personal consumption.

The relaxation of the Cuba import regulations increased the amount of Cuban cigars travelers brought. Seeing this, the US government decided to maintain the embargo on the online shopping of Cuban tobacco products.

Donald Trump, the 45th president of the US, announced some strict sanctions towards Cuban tobacco in 2020. It was not good news for Cuban lovers. The new CACR prohibited the import of Cuban items, including all tobacco products.

According to history, 2014-2019 was a joyous period for cigar lovers. They could smoke as many Cuban cigars as they wanted without facing any legal consequences. Unfortunately, there’s no surety whether it’s possible to experience the same joy again.

Why are Cuban Cigars Illegal?

John F. Kennedy banned the import of Cuban products in the 1960s, due to which the relationship between Cuba and the US became tense. However, that relationship was seen to improve under the administration of Obama.

It’s because some regulations against Cuban products were relaxed.

Unfortunately, that relationship was again affected drastically when Donald Trump made some strict updates in the CACR, making Cuban products illegal again. However, the reason why Cuban cigars are not legal has nothing to do with the product itself.

In fact, the bad political relationship between the US and Cuba is what made these cigars illicit.

What are the Consequences if You Get Caught With Cuban Cigars?

This is probably the most asked question about Cuba – what will happen if an individual gets caught traveling with Cuban cigars? Is this question bouncing in your mind too? Let’s clear this doubt for you.

Since Cuban cigars are illegal in the US, sneaking them into the country is a criminal offense. It can result in some really serious consequences. If you don’t want to get yourself into trouble, make sure to don’t try to travel with them.

Talking about the consequences, it ranges from criminal cases to fines. Moreover, it highly depends upon the Cuban product you are carrying. However, we still suggest you not try anything insane that might end you up behind bars.

Everything these days can be purchased through the web. So is it possible to purchase Cuban cigars online? Keep reading to discover the answer.

Is it Legal to Purchase Cuban Cigars From the Internet in 2021?

If you search on Google, you’ll find numerous websites and online stores that claim to provide 100% original Cuban cigars. The truth is – they’re all fake. It doesn’t matter how attractive deals they might offer; you do not have to fall for them.

During 2016-2020, when CACR was relaxed for travelers to bring Cuban cigars with them, the commercial import and sale of cigars were still illicit. Yes, you have read it right. The online trade of Cuban cigars was never legal.

With such tight restrictions on Cuban products, purchasing these cigars from an unauthorized online store is a bad idea. You are going to put yourself and your reputation at high risk of penalties.

Therefore, don’t purchase from an online website that offers Cuban cigars because it’s not legal yet.

By now, we hope you’ve got the answer to the question – why are Cuban cigars illegal?

Let your acquaintances know that these cigars are not legal, and purchasing them can result in some serious trouble.