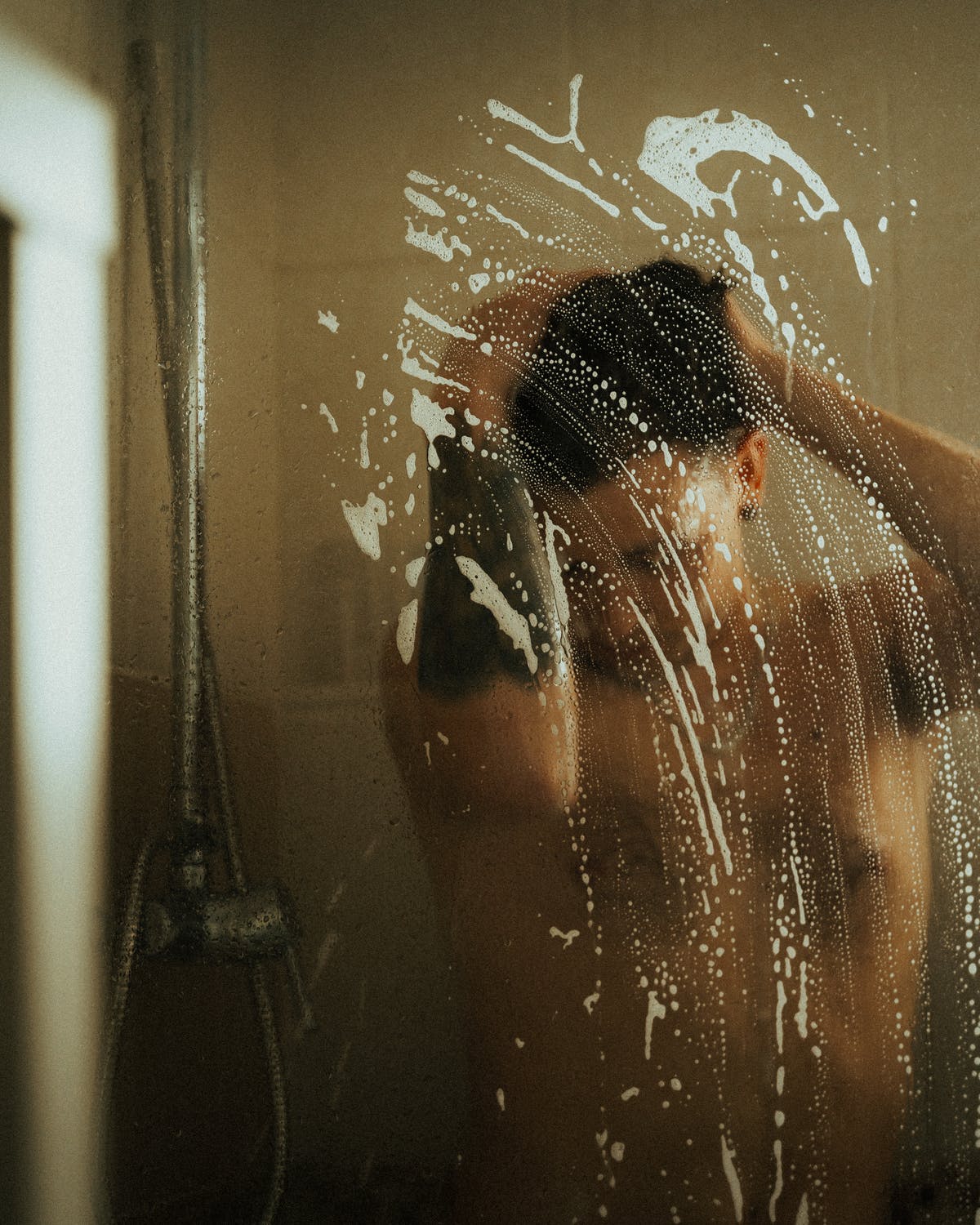 No matter how hard you try to deny it, the truth is that if you are a living being who eats regularly and needs sleep to survive, you fart as well!

Every living, breathing human under the sky farts. This has got nothing to do with your diet or your lifestyle.

Farting is the result of undeniable human physiology and the intricate workings of the digestive systems, producing pungent gases.

No matter how loud or soft, inconspicuous or pungent your fart might be, I think it’s time that we act like adults and own up to it.

Now, coming down to the most prominent question of the hour: Why do farts smell worse in the shower? How often do we ponder on the reason why farts occur in the first place?

If it does, what is the reason behind its even worse smell when we are in the shower?

However, there can be several other reasons why farts can smell really worse under a shower. If this thought intrigues you endlessly, you have reached the right place!

Feel gassy after eating beans? Find out why here.

The main reason behind this would be an enclosed space! Whenever you fart in the shower, it is much easier for the gas molecules to transfuse into the surroundings and reach your nostrils.

This is the primary reason behind the pungent-smelling fart when you’re under the shower, enjoying a good bath!

The Science Behind Smelly Farts

Farting, also known as flatulence in better terminology, is the passage of excessive gases from the abdominal tract.

The release of gases can occur through two openings present in the body, either orally as a burp or through the anus as flatulence or fart.

All these food items essentially contain carbohydrates, proteins, fats, and other essential nutrients.

During the digestion procedure, several gases such as carbon dioxide, methane, and nitrogen. These gases keep accumulating until they urgently need to be released from the body.

In such a situation, the body eliminates these gases through the two constricted openings available to the digestive tract.

It is very normal for an average human to experience flatulence at least 10 times a day. An odorless fart is very normal and there is nothing that you should be worried about.

However, if you keep experiencing flatulence more frequently, it might indicate digestive disorders such as indigestion or food poisoning.

You must be wondering what is it about showers that makes your farts smell worse. We are here to give you four reasons why. Read them closely!

It is an Enclosed Space

One of the biggest reasons why fart smells worse in showers is due to the enclosed space with the limited amount of air circulating within the room.

When you fart in an open space, the smell dissipates very easily and it conveniently mixes with the surrounding air, not leaving a tiny hint of proof of your doings.

However, when you are in your bath enclosure, there is no pathway for the gases to leave. This is why it ensnares your olfactory glands in full capacity, leaving an impression of its worse smell.

In reality, however, it does not smell any worse than usual.

Luckily, for you, you will be the only one experiencing this unpleasant smell all by yourself! No chance of extra embarrassment.

No Protection Through Clothing

One of the biggest reasons why your farts don’t usually seem as pungent is due to the layers of clothing that usually clad your body.

Believe it or not, clothing provides an extra layer of cushioning in your body. The odor molecules escaping your body get trapped in the clothes, covering up the smell for you!

When you are naked in an enclosed space, there is no extra padding that restricts the smell. The odor molecules fill up your surroundings easily, giving you the impression that the flatulence smells worse in the shower!

Water Vapour Brings Out a Sharp Sense of Smell

Out of all the reasons, this one is the most scientifically backed logic behind why your fart smells worse when you’re inside the shower!

With an increase in the humidity in a particular surrounding, the sense of perceiving smells heighten.

When you are taking a hot water shower in an enclosed space, the increase in humidity within the room will heighten your sense of perceiving smells of any kind.

This makes the pungent smell of flatulence even worse for you. The most probable reason behind this is the scientific fact: air molecules expand on heating.

Due to this, the odor particles reach your nostrils much sooner than usual. This phenomenon, along with heightened olfactory functions gives you the impression that farts smell worse inside the shower.

You Had Lots of Junk Food

Lastly, the reason why your farts smell worse can be unrecognized digestive problems.

The reason behind its stinky smell might not be the enclosed space or the hot water, it can also be your unhealthy habit of consuming lots of junk food that can lead to indigestion or food poisoning.

Making a lifestyle shift, consuming healthy food, drinking an adequate amount of water, and cutting out on junk food can help you get rid of stinky farts.

What Foods can Cause More Farts?

While we have already mentioned that farting is natural, the truth is you can reduce the frequency of your farts by choosing a healthier diet.

If you want to reduce the frequency of flatulence, there are a few foods that you must stay away from!

No matter how disgusting it is, it is important that we understand our own human physiology. In this article, we have covered all the reasons why farts might smell worse in the shower!

Hope this helps you understand the do’s and don’t with your lifestyle!

Jakehttps://talkradionews.com
Jake is a passionate entrepreneur and writer who likes to spend a large chunk of his time researching, reading and writing. He aims to keep web surfers engaged with the latest news and articles on a wide range of topics. When he's not writing, he's busy catching a tan on the beach in Florida.
Previous articleWhy Does it Snow?
Next articleWhy Do You Feel Better After You Throw Up?

Can You Buy Online And Pick Up In Store At Hobby Lobby? Getting To Know About Hobby Lobby

Why Do I Lose So Much Hair in the Shower?