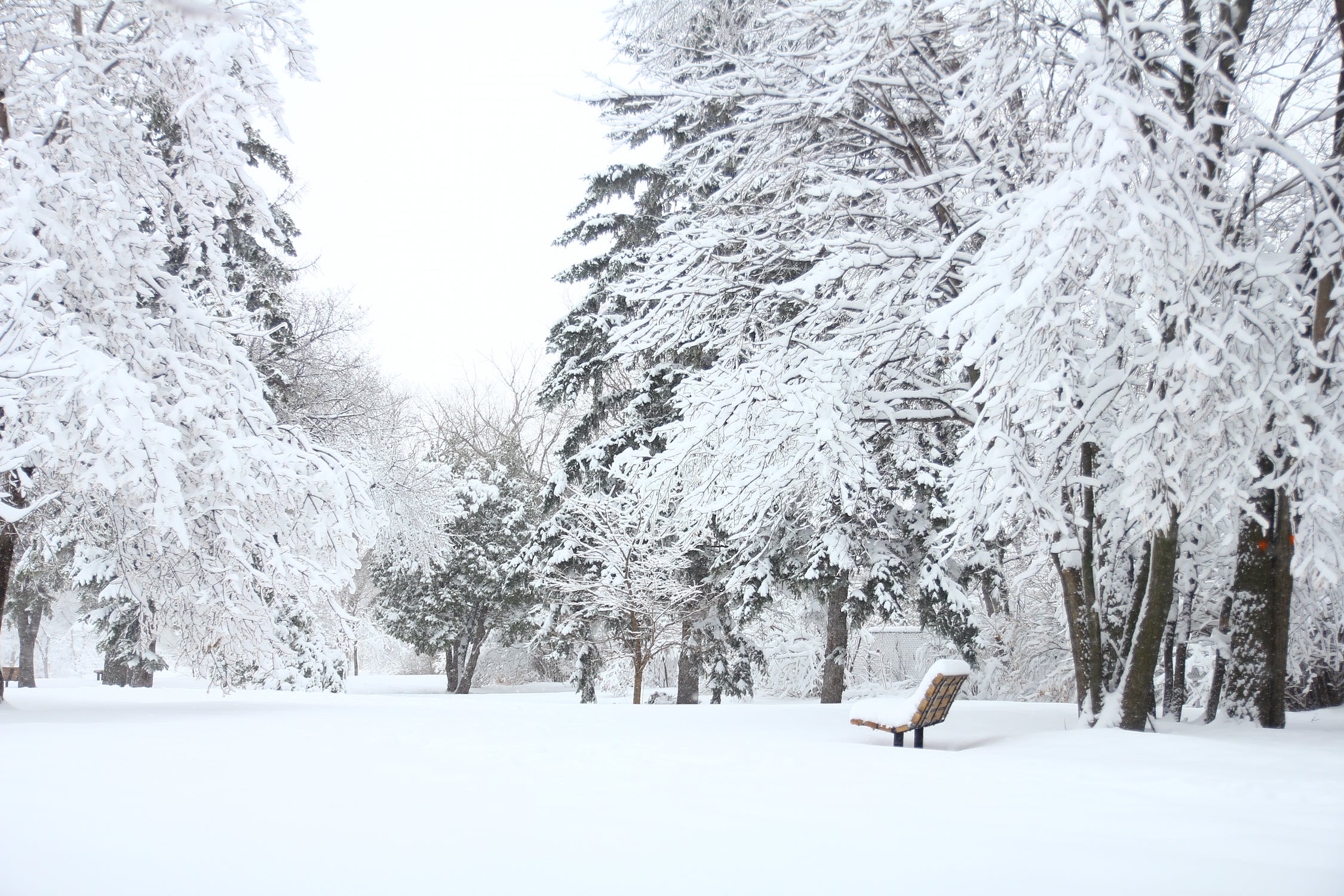 Snow is among the most celebrated nature’s gifts to mankind. It is one of the most beautiful experiences of one’s life. But, when it comes to snow, many people ask – why does it snow? What’s the reason or cause behind the snow?

If you have the same questions, this blog is perfect for you. Here in this blog, we are going to understand the science behind the snowfall.

You’ll be a snow expert by the end of this blog. So without talking about anything else, let’s move on to our first topic.

Why Does it Snow?

Snowfall occurs when water droplets get converted into ice crystals.

Falling of snow refers to snowfall. It’s common in areas with low temperatures, especially in winter. You can also call it frozen water.

Snow is basically the water present in our atmosphere in the form of vapors. Due to the high density of water vapors, clouds form, which results in rain.

However, if the cloud temperature is below the freezing point, water droplets turn into ice crystals, creating snowflakes. These snowflakes then fall as snow.

Many cities use snowfall for tourism attractions, the Sierra Nevada, for example. Since these places experience heavy snowfalls, one can practice different sports like skiing or snowboarding.

How Does Snow Form?

Snow formation takes place in the presence of low temperature and moisture. When the small ice crystals present inside clouds come together and turn into snowflakes, it results in snowfall.

If lots of ice crystals stick together, they become heavy and fall down on the land.

Snowflakes that pass through moist air melts from the edges and then stick with other flakes to become big flakes.

Snowflakes that pass through cold and dry air create powdery snow that doesn’t stick together.

Technically speaking, snow that falls on mountains and other low-temperature regions is just frozen water. The snow is formed from tiny crystals of frosty water and looks like cotton.

Snowflakes are the amalgamation of various small ice crystals that fall on the land from clouds.

Snowflakes are of different shapes, such as hexagons, flowers, stars, needles, etc. Here’s an incredible fact about snow that you might not know – fresh snow reflects approximately 90% of the sun’s heat and UV into space. Now let’s learn the detailed process of snowfall.

The process of water evaporation continuously takes place in the atmosphere. Now, it’s essential to know that water vapors are lighter than atmospheric air.

Due to their low weight, these water vapors rise higher into the atmosphere, producing clouds.

Now, you might have learned in your school that – the temperature decreases as we go higher in the atmosphere.

On the other hand, air’s capacity to hold those vapors also decreases with the decreasing temperature. The air starts becoming overloaded with the vapors.

The state where the air starts teeming with moisture and vapors is known as a supersaturated state. In this state, the vapors condense on dust particles present in the atmosphere.

Further, when those vapors start to cool, they become snow particles.

These snow particles combine to turn into snow crystals. All of these processes take place inside a cloud.

When the cloud cannot bear these crystals’ weight, they start to fall on the land. In the areas with high altitudes, it looks like the blanket of snow has covered everything.

The Required Temperature for Snowfall

The fallen snow begins melting with the rise in the temperature. But as the melting begins, the air around the snowflakes gets cool. When snowfall occurs with robust winds, it creates drifts and blizzards.

How Many Types of Snow are There?

Snow can change its properties depending on external influences like temperature, solar radiation, etc. That’s why experts distinguish between different types of snow as follows:

It’s the snow that has fallen within the last 24 hours. It’s in a clearly visible crystal shape.

This term describes the snow that has been lying for a long time. Its properties, structure, density, and content have already changed.

This snow is dry. It’s not yet solidified and doesn’t hold together under pressure. The ideal temperatures for powder snow are between minus two and minus ten degrees.

Cardboard snow is moist and soaked. It usually falls around freezing temperature and is concentrated well.

Snow that has been lying in high mountain areas for at least a year is called firn snow. This snow is grainy and turns into glacial ice with increasing pressure.

Ice formed from snow that moves towards the valley and melts is called glacial ice. It occurs in regions where more snow falls and is more likely to evaporate. These areas are, for example, the polar countries.

Industrial snow is caused by emissions and occurs very rarely and locally. In addition to aerosols and water vapors, special weather conditions such as fog are required.

Does snow have a benefit?

Snow has some important functions for the environment and the climate. Snow has the property of sending back up to 90 percent of the sun’s rays. It reflects the sun’s radiation strongly, thus maintaining Earth’s atmosphere.

Snow is also an essential intermediate reservoir of water. When the snow melts after winters, it fills rivers and lakes and renews groundwater reserves. This water helps for electricity production, drinking water supply, and agriculture.

We hope now you know why it snows. Finally, have a wonderful snowy day ahead!