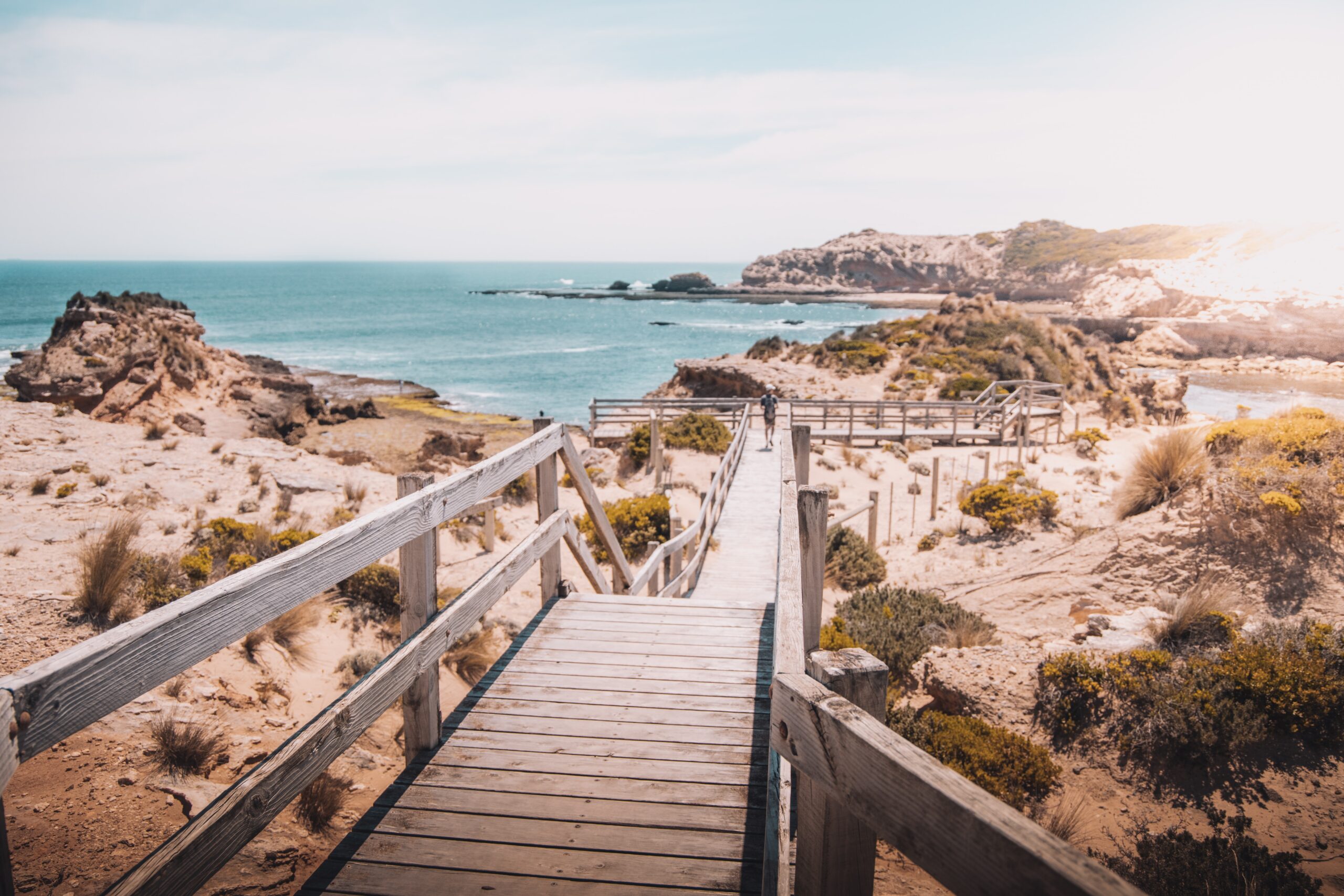 Holidays are back on the menu for many households across the UK, with bookings for trips away skyrocketing. But for some, a holiday is not as good as the beach it’s hosted at – instead, they might look for cultural enrichment in the form of a location’s unique and storied history. With this in mind, the following are some of the most highly-regarded holiday destinations for those with an archaeological streak.

Though situated within the bounds of Rome in Italy, Vatican City is its own nation – making it the smallest country on the planet, with an area of less than 0.2 square miles. It is an area of immense historical and cultural significance, being the Centre of Christianity and the permanent seat of the Pope.

From Saint Peter’s Basilica to the Sistine Chapel, there is much to discover for such a small landmass – not to mention the things you can discover beyond its limits. The whole of Italy is a monument to history, with natural formations and archaeological finds alike stippling its landscape and coastlines; an Italy tour would enable you to take in the breadth of its history properly.

The Pyramids of Giza, Egypt

The Pyramids of Giza are perhaps the most instantly recognisable historical monuments on the planet. One of the Seven Ancient Wonders of the World, and emblazoned on the front covers of history textbooks across the world, these edifying structures were built as tombs for pharaohs and their extended families.

The Pyramids of Giza are a UNESCO World Heritage Site, alongside other ruins from the ancient Egyptian city of Memphis. The banks of the Nile near Cairo are rich with areas of historical importance, and the nearby Egyptian Museum does an excellent job of weaving the story of ancient Egypt through artefacts and frescoes.

Machu Picchu, in the south of Peru, is a mountaintop site that was once a vibrant citadel to the Incas. It was built in the 15th century, but left to ruin in the next century with the onset of Spanish invasion.

Machu Picchu is home to more than 200 unique stone structures, including settlements and an advanced architectural design involving stepped stone ledges. Today the whole citadel is there to be explored, giving travellers a unique window into life some 600 years ago.

Last but certainly not least, Greece is arguably the most famous country in the world for historical marvels, being the origin of the myths and legends that filled our storybooks and the home of one of the first great empires.

There is so much to see in Greece and its surrounding isles, but capital Athens is the best place for history buffs to get their fix. Athens is where you will find the Acropolis, an ancient citadel borne of centuries of construction and civilisation. The Parthenon is its most familiar monument, with its famous pillared construction inspiring copycats the world over.