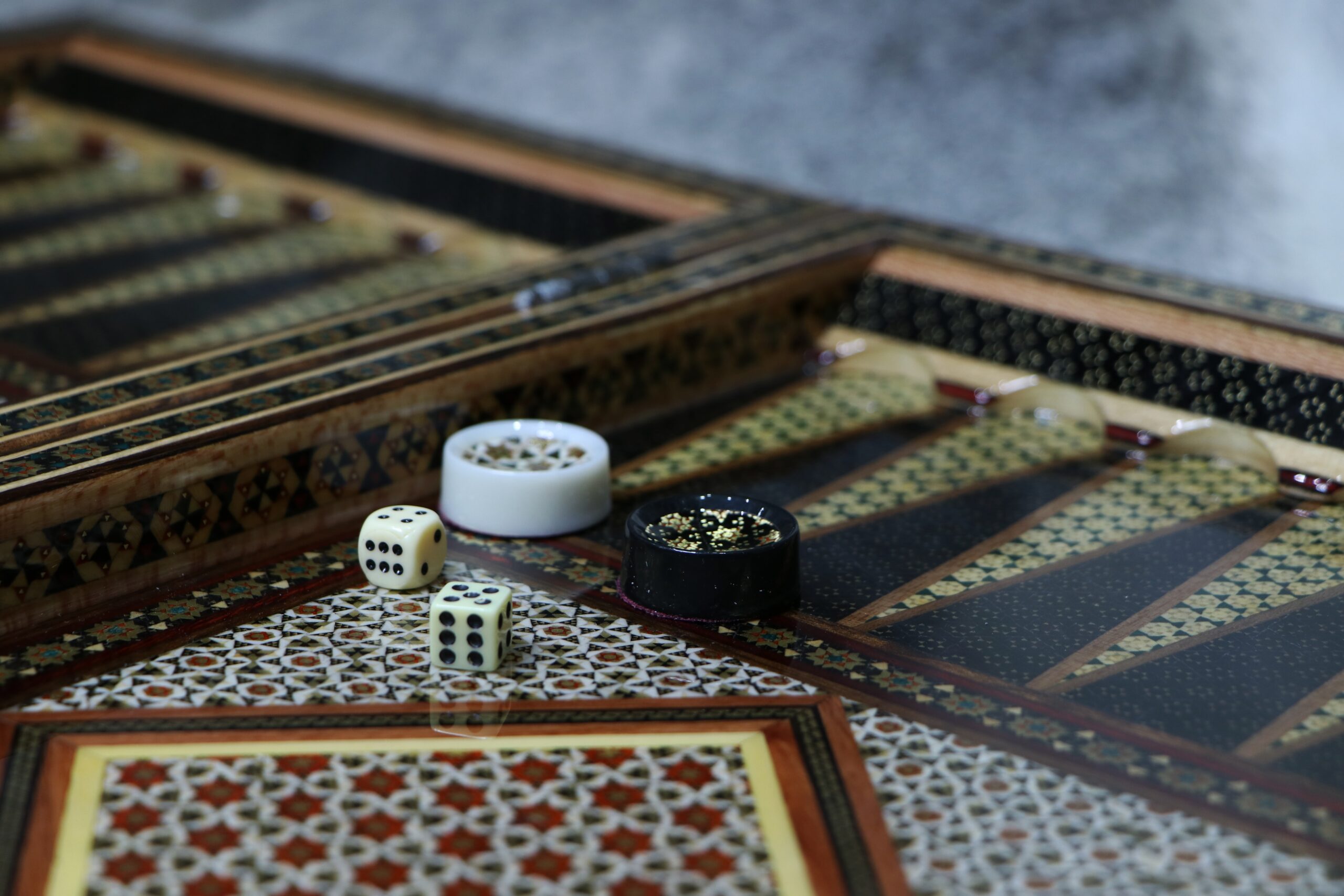 The earliest cradles of human civilization reveal what was most important to the first communities of people on earth. While archaeology typically focuses on uncovering the secrets of ancient architecture, the written word, and societal infrastructure, there’s been one discovery commonly found among major dig sites: board games.

The state of modern entertainment demonstrates that people like to be engaged—whether through video games, film, music, or a bit of friendly competition. But ancient humans also enjoyed tests of the mind, which often took the form of board games that many people would recognize today.

Certain games, including backgammon and checkers, are still played in today’s world, while other ancient games remain a mystery. Keep reading for a look inside the world’s oldest games, which stretch back thousands of years.

Today, backgammon remains an important option for traditional gamers that enjoy board games and strategy. In fact, there are guides for beginners available online, which provide an overview of specific strategies like holding and priming. Some of these techniques have been used for thousands of years.

The earliest origins for the game were found on a dig in Shahr-e Sukhteh in Iran back in 2004. The board found was dated to around 3,000BCE and included ebony, agate, and turquoise details.

While backgammon is still played today, it’s not quite as ubiquitous as checkers. Even travelers who fly to another continent will likely be able to find common ground with a stranger over a chessboard or checkers board. In fact, there have been world championship competitions in chess since 1885.

The game got its start in the city of Ur in Mesopotamia, which is in modern-day Iraq. The oldest gaming board was found there in an archaeological dig, and was subsequently carbon-dated back to the year 3,000BCE.

Oddly enough, another one of the world’s oldest games also comes from this time and region: Royal Games of Ur. The game was rediscovered in 1920, then recreated based on cuneiform writings that described the game’s rules. Though ‘extinct’, the game saw a revival—it can even be played online today via the British Museum’s Mesopotamia site or even via mobile phone.

Go, still played today, has a long and storied history. Though the game originated in China between 3,000 and 4,000 years ago, it evolved slowly over time. In fact, the name comes from Japan, where go (or weiqi, in Mandarin) saw significant changes in the Middle Ages.

In lieu of archaeological evidence, the origins of go come down to legend. According to popular myth, Emperor Yao created the game in order to teach his son, Danzhu, about disciplining his mind and developing concentration.

As mentioned above, some games see various changes over time according to how they evolve when exported to new places. Nine Men’s Morris, though a popular game in Europe in the Middle Ages, might actually come from Ancient Egypt.

Nine Men’s Morris was most popular during the height of Ancient Rome, as it grew in popularity amongst monastic communities and spread throughout Europe. The rules haven’t changed much in the last thousand years, though the current name stems from Shakespeare’s A Midsummer Night’s Dream.

Though new discoveries continue to push the bar back when it comes to board game origins, sennet still tops the list. The game comes from Ancient Egypt—or, more correctly, from the Predynastic and First Dynasty Burials that stretch back to the year 3,500BCE. In other words, sennet dates back to the very start of Ancient Egypt, one of the world’s oldest civilizations.

All scholars know is that the game was incredibly popular during its time. To date, archaeologists have found senet boards constructed from wood, limestone, and ceramic materials.