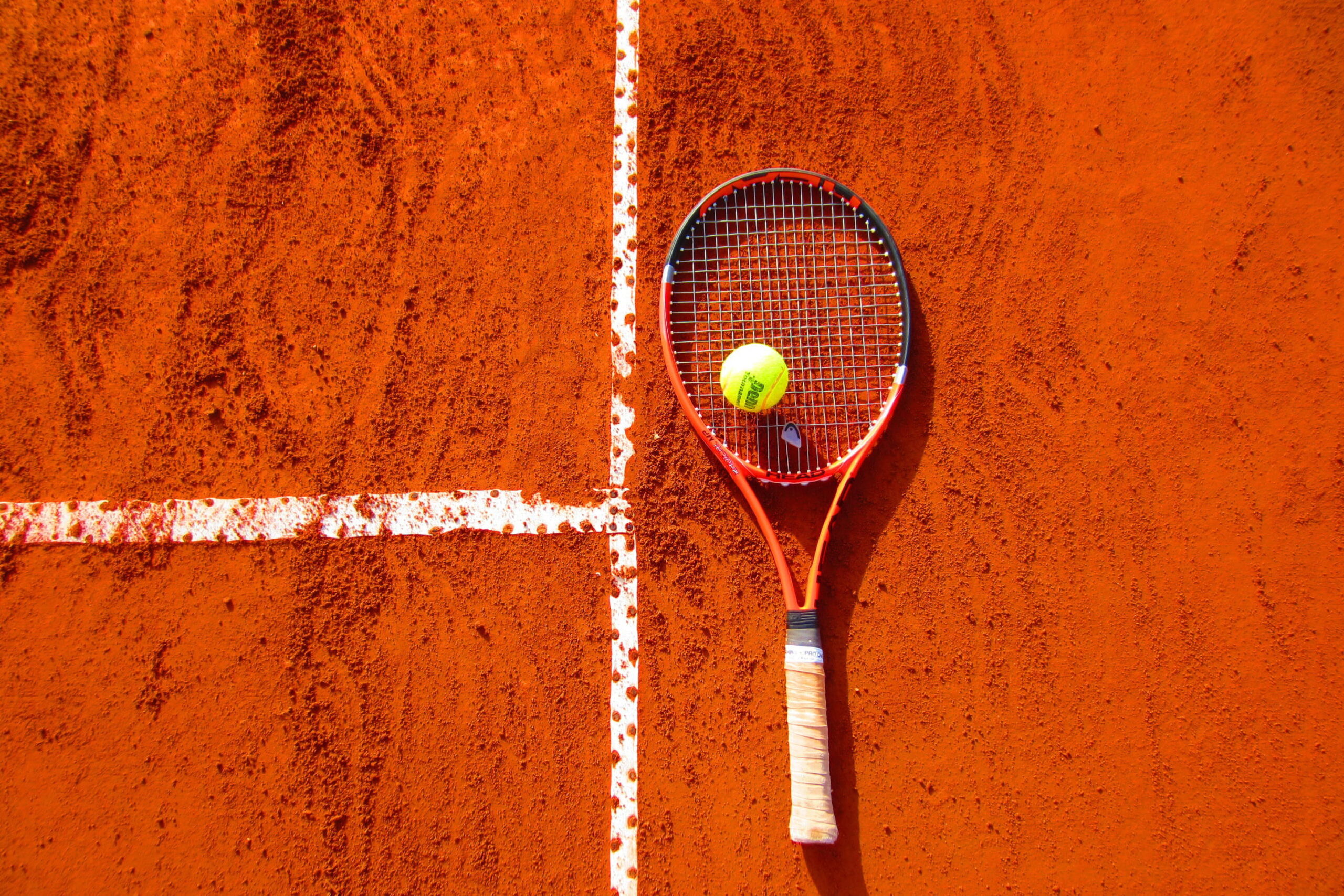 In many ways Canadian tennis has never had it so good, benefitting from a wave of players who came to the country at a young age and have now made it their tennis home.

Still, in the formative years of their respective careers, these players are now looking to make that next step in 2022; they hope to live up to the lofty expectations that weigh on their shoulders and win a grand slam or two.

So far, from the current crop of Canadian talent, only Bianca Andreescu has managed the feat. Who else will join the exclusive grand slam winner’s club in 2022?

Canadian stars have historically not fared well on clay, but perhaps that can change in 2022, with Denis Shapovalov looking to go further than his 2nd round PB at the French Open

Canada’s second-best male player began 2022 in style, taking a trip Down Under to upset Alexander Zverev and reach the quarter-finals of the Australian Open. He eventually ran into the evergreen Rafael Nadal. In the end, the Spaniard came out on top, justifying the decisions of people who backed him with bets Betway facilitated, but not before Shapovalov had made Nadal fans sweat by pushing the former world number 1 all the way in a 5-set battle.

Many tennis experts believe the 22-year-old’s best chance of grand slam success will come at Wimbledon, and all Canadian fans will be hoping he can come good on that promise, having previously reached the semis at the grass-court tournament in 2021.

Andreescu shot onto the WTA scene back in 2019, seemingly coming from nowhere to win the US Open and see in a new dawn for women’s tennis in Canada. Unfortunately, what then followed was a full-blown meltdown, brought about mainly by incidents that occurred off the court as well as health issues that meant she barely picked up a racket during 2021 and the start of 2022.

For these reasons, her world ranking has slipped to 43, meaning that tournament draws in the coming months will be tough work for the 21-year-old to navigate. That said, she clearly has all the talent required to succeed at the top of the game, and she is hardly the only female tennis player who has felt the need to take time out from the game to refresh and come back stronger.

She will no doubt be back on the tour soon enough, if for no other reason than to escape the endless snowy winter in Canada.

He is the highest-ranked player on this list – number 9 in the world at the time of writing – and there is a general feeling within the game that he could be one of the dominant forces for years to come on tour.

This was underlined by the fact that Rafael Nadal’s uncle and coach, Toni Nadal, agreed to join the Canadian’s coaching staff, imparting the sort of knowledge that money can’t always buy.

So far in his fledgling career, Auger-Aliassime has reached at least the quarterfinals of every grand slam, bar the French Open, which gives a strong hint as to why he felt the need to bring Toni Nadal into his team. It remains to be seen if the link-up will improve the 21-year-old’s all-court game.

This diminutive player was part of one of the greatest underdog stories that tennis has ever witnessed as she reached the US Open final in 2021 at the tender age of just 20. She came up against fellow rising star Emma Raducanu. In the end, it was the Brit who emerged victorious, but not before Fernandez had garnered a whole host of fans from across the globe.

In much the same manner as Raducanu, Fernandez’s progress has stalled since her coming-out party in New York, and now she is grinding hard to get herself back in a grand slam final. Unfortunately, she no longer has the element of surprise on her side, with everyone on the WTA Tour being well aware of what her strengths and weaknesses are.

Jakehttps://talkradionews.com
Jake is a passionate entrepreneur and writer who likes to spend a large chunk of his time researching, reading and writing. He aims to keep web surfers engaged with the latest news and articles on a wide range of topics. When he's not writing, he's busy catching a tan on the beach in Florida.
Previous articleInside the World’s Oldest Games 
Next articleHow Does Android Security Compare to iOS?

Tom Brady Is Back After Short 40-Day Retirement

Who are the NFL’s Best Quarterbacks Right Now?

How Many Seconds in A Year?