How Does Android Security Compare to iOS? 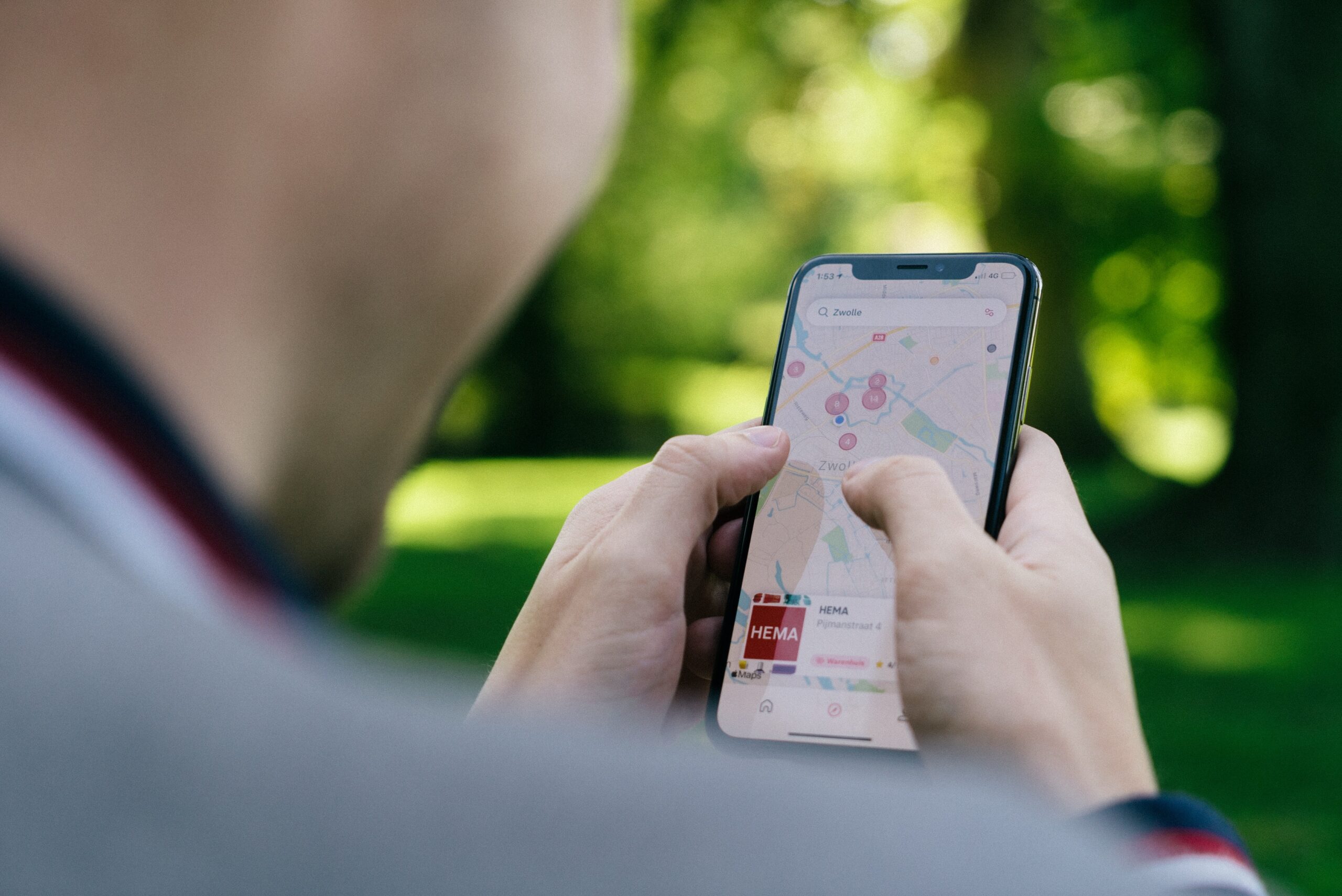 Are you team Android or team Apple? While the iPhone dominates in the UK and US, Android holds around 70% of the global market share of mobile operating systems. The right option for you will depend on personal preference in looks, functionality, and price. But how do they compare when it comes to security?

It’s an increasingly important consideration as we do more and more with our smartphones. On top of photos and personal messages, 32% of UK adults store their card details for easy mobile payments.

So, which operating system will give you the best protection? Read how Android and iOS security compares below.

Apple and iOS are inseparable, whereas several phone manufacturers use Android systems. That means Apple has total control over its operating system, making weak security spots less frequent and harder for hackers to find. But Android security varies between manufacturers and devices.

Choosing a reputable Android manufacturer should negate any serious issues in this regard.

There are more apps to choose from on Android, but that’s not necessarily a good thing. Even top-ranking apps on its open Play Store marketplace have been found to contain malware in the past. Android also allows users to download and install apps from outside its official store, introducing even more risk.

Both operating systems support a range of third-party security apps, including anti-virus software and virtual private networks (VPNs). The latter masks your activities and information from hackers and data brokers. You can download a specific VPN for Android or iOS to maintain optimal performance.

Apple’s closed-source code gives it another advantage over competitors when it comes to security. Android is open source, making its code more accessible for a wider variety of developers. But having easily editable code also increases the risk of security vulnerabilities.

That’s not to say iOS users aren’t still susceptible to attacks, though. Social engineering techniques trick you into handing over personal information. This is always a threat, no matter your operating system.

Most smartphone apps ask for some level of personal information as well as access to your location, camera, and/or microphone. While it’s up to you what you allow, some Android apps ask for more information than iOS versions with little explanation.

Whatever platform you use, it is best practice to question whether an app’s permission requests make sense. It’s logical that a photo-editing app would need access to your camera, for example, but not your location.

Overall, iOS is generally regarded as the more secure of the two operating systems. But it’s still worth researching security in relation to your chosen smartphone model to see if the same considerations apply.

Jakehttps://talkradionews.com
Jake is a passionate entrepreneur and writer who likes to spend a large chunk of his time researching, reading and writing. He aims to keep web surfers engaged with the latest news and articles on a wide range of topics. When he's not writing, he's busy catching a tan on the beach in Florida.
Previous articleCanadian Tennis Players Look to Excel in 2022 
Next articleTom Brady Is Back After Short 40-Day Retirement

How to Make Sure Your Video Streaming is Uninterrupted

The best transcription software in 2022

What is Rock Mulch?

Improve Your Writing Skills While Working on a College Essay