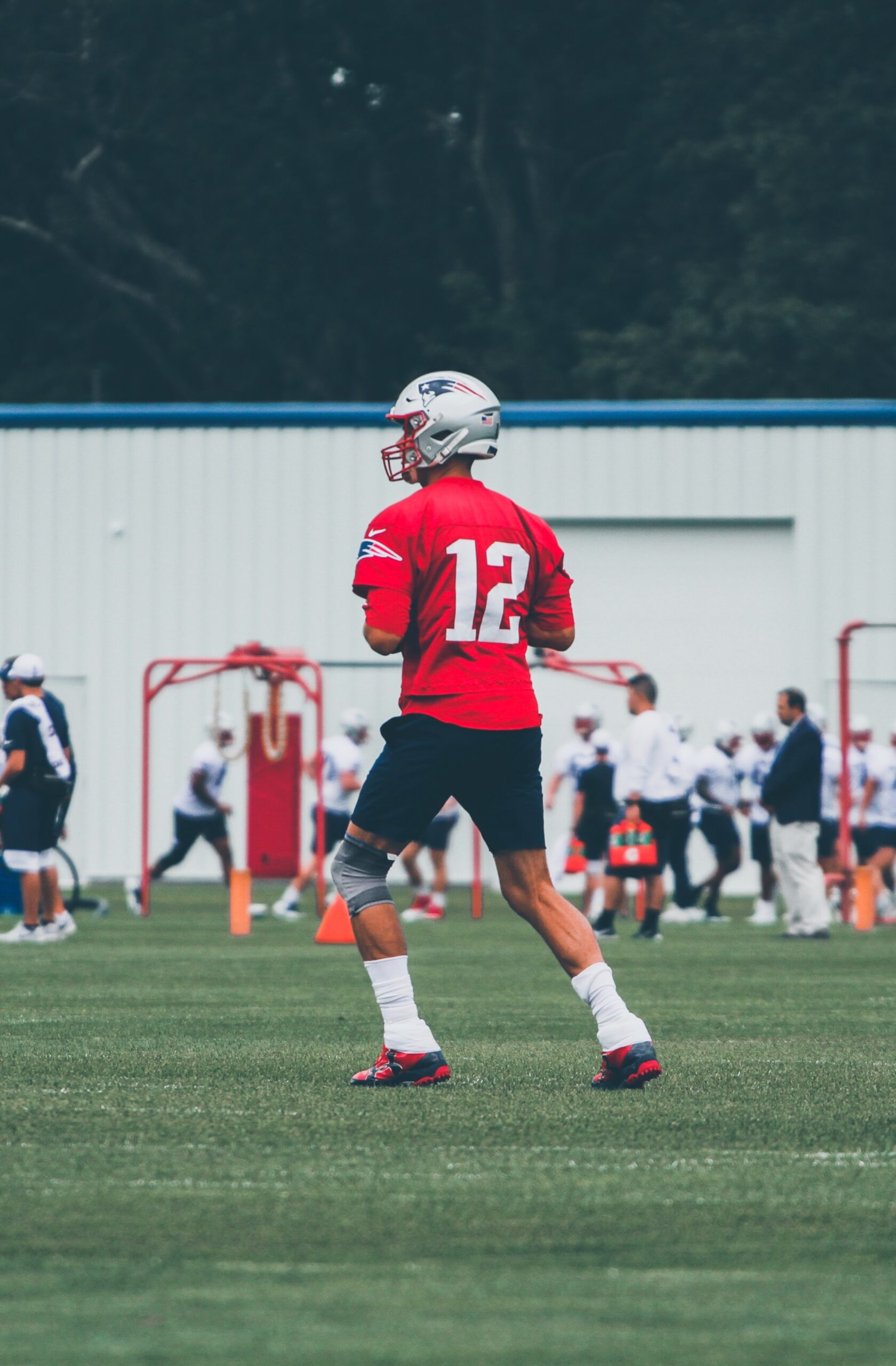 The illustrious career of Tom Brady isn’t over just yet.

On Feb. 1, the seven-time Super Bowl champion announced his retirement from football — just over a week after his Tampa Bay Buccaneers were eliminated by the Los Angeles Rams in the Divisional Round.

40 days later, however, Brady took to Twitter to announce that he was actually coming back for a 23rd NFL season. The soon-to-be 45-year-old said in a statement that he had “unfinished business.”

Brady’s decision to return led to a significant change in the Super Bowl 2023 betting odds. At FanDuel, only the Buffalo Bills (+650) have higher Super Bowl odds than Tampa Bay (+700). Just a few weeks ago, the Buccaneers were given +1400 Super Bowl odds at Caesars Sportsbook in New York.

The Bills, who added future Hall of Famer Von Miller in free agency, remain the favorites to win next year’s Super Bowl at multiple sportsbooks. Bills fans can cash in on promos at New York Caesars sportsbook, which is offering up to $1,100 in risk-free bets.

Path Is There For Tampa In The NFC

Brady’s return alone makes the Buccaneers a prime Super Bowl contender. But other offseason developments have made things even better for Brady and the company.

The Green Bay Packers honored Davante Adams’ desire to play with the Las Vegas Raiders, sending him to the AFC West club for first and second-round picks.

Green Bay is now without the league’s best receiver heading into next year, which makes things even more difficult for Aaron Rodgers and a Packers team that has struggled mightily in the postseason.

The defending champion Rams have lost Von Miller, Austin Corbett, Robert Woods, Andrew Whitworth, Eric Weddle, and Darious Williams via trade, retirement, or free agency. They already have an ultra-difficult task of making the playoffs without so many key contributors from last year.

The cap-strapped Dallas Cowboys had to move on from Pro Bowl receiver Amari Cooper, another standout pass-catcher in Cedrick Wilson Jr., and key offensive linemen Connor Williams and La’el Collins.

The Seattle Seahawks’ decision to trade future Hall of Famer Russell Wilson to the Denver Broncos leaves the NFC with one less elite quarterback.

There’s a strong case to be made that Tampa Bay is far and away the team to beat in the NFC. The retirement of stalwart guard Ali Marpet hurts, but the acquisition of Mason can easily offset that loss.

And Tampa Bay still has room to add even more impact players to the roster as they pursue another Super Bowl with Brady.

2021 was arguably the finest season of Brady’s career, statistically speaking.

At 44 years of age, Brady led the NFL in passing yards (5,316) and passing touchdowns (43). He completed 67.5 percent of his passes, which marked the second-best total of his historic career.

Many believed that Brady should have been the 2021 league MVP, but the honors instead went to the aforementioned Rodgers.

Nonetheless, 2021 was a highly successful season for the Super Bowl champions. They finished with a 13-4 record (the highest single-season win total in franchise history) and fell just short of reaching a second straight NFC Championship Game.

Brady and the Bucs picked up wins against other Super Bowl contenders in the Dallas Cowboys, New England Patriots, and Buffalo Bills. Their victories over 9-8 squads in the Philadelphia Eagles, Indianapolis Colts, and Miami Dolphins also prevented those three clubs from reaching double-digit wins.

With most of the offensive machine from 2021 back in the fold, Brady should once again keep Tampa Bay in the running for a Super Bowl championship. All of the pieces are there for Tampa Bay to claim its third Lombardi Trophy.