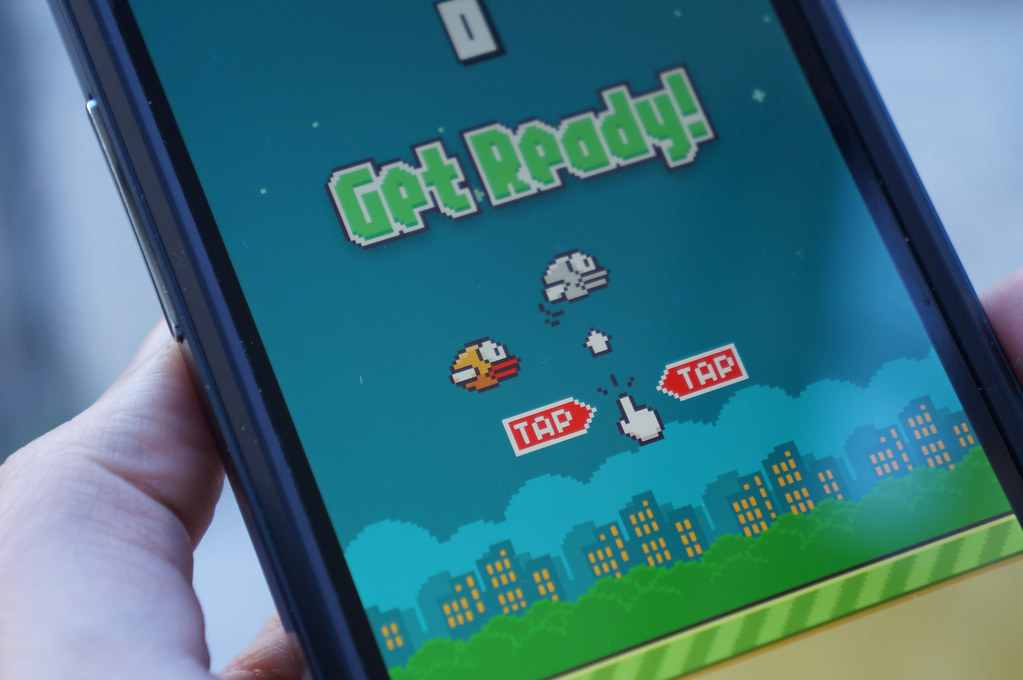 Flappy bird was the most famous game on the Play Store, which is now taken down. People were arguing for a long time about the ban of the game. But in reality, it was the decision of the creator, Dong Nguyen, to remove the game from all the platforms because of the addiction the game was causing to kids and adults.

The game has become one of the most searched games of 2014 due to its fanaticism. Not only this, the game has a huge fan following even today.

After its launch in 2014, the game became popular, and people loved it so much. The game was generating a huge amount of revenue through its popularity.

Due to the game’s popularity and sudden removal by the creator, the mobile phones that have the game pre-installed in it were selling on the Internet for a very high price.

In this article, we will tell you everything about Flappy Bird and what instigated the creator to take the game off from the app store as well as the play store.

Flappy Bird was an arcade-style game where the player controls the bird, Faby, that moves forward through many obstacles coming in their way.

A Vietnamese video game artist Dong Nyugen was the founder and developer of the Flappy Bird game. Over several days, Dong Nyugen created the name under his own company, Gears, with constant trials. Because of the game, the creator became popular worldwide.

Flappy Bird was created by Nyugen in two to three days. Faby, the bird, was the main character of the game. The act of bouncing a ping pong ball against a paddle for as long as possible inspired the gameplay.

Interface of the Game Flappy Bird

The game became a viral sensation and addiction even with minimal graphics and mediocre gameplay interface.

In the game, the user has a task to navigate the bird, Faby with the help of pairs of pipes that have some random gaps placed at some height distance.

When the player taps over the screen, Faby, the bird, goes through ups and downs on his own. Following that, the player receives one point for each successful pass through a pair of pipes. The game is over when the player collides with a pipe or the ground.

The reward of the game is as follows:

The creator of the game has made a simple yet challenging game for the users. It became an addiction to the people with more than 50 million downloads in the game’s lifetime in one year. Due to the game, Nguyen was getting many interview requests.

This is because Flappy Bird’s creator, Dong Nguyen, removed it because he felt guilty about how addictive it had become. In fact, over a year after its initial release, the game was no longer on Google Play Store.

Dong Nguyen, the game’s famous creator, revealed why he removed an app earning him $50,000 per month after only a year on the market in an exclusive interview with Rolling Stone magazine.

But, Twitter users have recently claimed that Flappy Bird is no longer available on the Google Play Store. Many people claimed that Google had banned the most addictive game.

How Much Money did Flappy Bird Make?

The game came live in May 2013, but it was not until the beginning of 2014 that it became a major hit throughout the play store and app store.

Based on all 50 million downloads, the game’s author has revealed that the game generated 50,000 $ a day.

Some people are also predicting that the game is still making money from those who have installed it since then on their mobile phones or desktop.

The game was so popular that it had about 68000 reviews on the app store because it was played and reviewed by millions of people during that time in 2014.

Hope you have understood everything about all the consequences that forced the creator into taking such a huge step.

There are many games present across the App Store and Play Store that are like Flappy Bird. The games include Tap Flap Bird, Flappux, and Yummy Runner. These games are trying to replicate Flappy Bird with an advanced interface and graphics.

But that game had something that still creates a sense of nostalgia for its fans that no other game can fulfill, even if it comes with the best version.