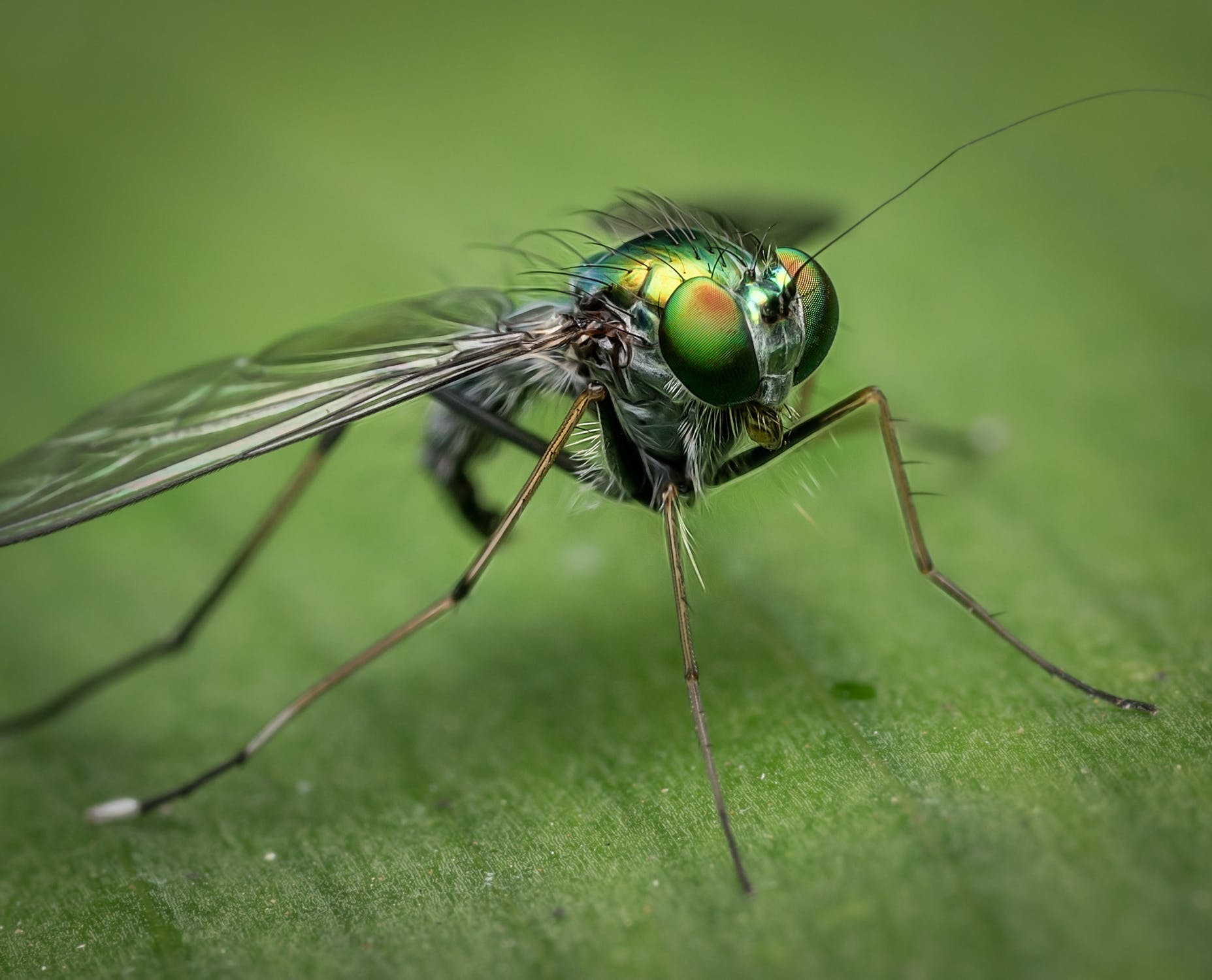 Does the buzzing sound of the mosquitoes irritate you while you are relaxing outside during the summer?

The buzzing sound produced by the flapping motion of the mosquito’s wings is caused by their natural tendency to mate.

People from all over the planet hate such sounds and mosquitoes, in general. They can ruin the night’s sleep and destroy the food on the dining table.

Not only that, but mosquitoes can irritate people at the worst by biting them, which can invite many health issues, including an injury.

In this article, you will learn about why mosquitoes do so. Do they get pleasure from annoying humans, or is there a sensible reason for this act?

Mosquitoes have slender bodies with one pair of wings and hair-like legs.

The life cycle of a mosquito includes the following steps:

The mosquitoes do not have a vital role in our ecosystem. But, they are the food of various small organisms. So, killing mosquitoes means killing all the similar creatures dependent on them.

The mosquitoes generally feed on the blood of human beings or nectar from flowers during the night as they are inactive during the day.

The mosquitoes can spread deadly diseases, including dengue, chikungunya, malaria, and many more, which is a matter of great concern.

What Does the Buzzing Mean?

Scientists today have discovered that the buzzing sound by the mosquitoes is nothing but a nuisance. Buzzing is very important for mosquitoes as it helps them find their suitable mates.

The mosquitoes produce such buzzing sounds with their wings when they fly. The wings of the mosquitoes are very tiny, which helps them fly for a long period without difficulty. Mosquitoes can beat their wings up to 700 times per second.

Mosquitoes can even change the pitch of their buzzing noise any time when they need to. They do this when they are at a close distance from other mosquitos.

Mosquitoes have an organ in their antenna that helps them recognize the similar sounds of their potential mates.

While buzzing, if the buzzing noise of any two mosquitoes matches with one another, they find a good potential mate.

How to get rid of the Buzzing Sound?

When the mosquitoes disturb you during your nighttime, you can try and test the following methods –

Does Your Blood Type Matter in This?

Mosquitoes bite some people more than others at the same time. Scientists are investigating the various factors that attract mosquitoes the most.

Your blood type matters to the mosquitoes to come near you and bite you. Mosquitoes prefer type O blood the most over the other blood groups. And the mosquitos don’t prefer the type A blood group at all.

The mosquitoes get to know our blood group by odors and carbon dioxide that we exhale. Some blood types also secret sugar, making mosquitoes more likely to go near them.

According to available research, mosquitoes may prefer people with blood type O. But, many other factors are likely to play a role in a person’s attractiveness to mosquitoes.

Do Both Male and Female Mosquitoes Make a Buzzing Noise?

Some people even believe that male mosquitoes do not produce buzzing sounds. But, this is not the case as both male and female mosquitoes must fly for a living because they are insects with wings that gather almost all their food by flying towards different locations.

Male and female mosquitoes buzz because flying involves flapping their wings in the air.

Male and female mosquitoes both buzz because they have wings, but you will not be able to notice the males’ whine because they never drink your blood.

As a result, the male mosquitoes are away from your ears and prefer to feed on nectar. Other than this, the females approach near you to annoy you as they want to drink your blood.

People have believed a common myth for ages that the mosquitoes who produce buzzing sounds in your ear do not bite you. What do you think? Is it biologically correct?

According to several known sources to date, we can say yes. If a mosquito buzzes in your ear, it means it is airborne in the vicinity of your ear.

This situation implies that it is not sitting on your skin and has no intention to bite you while buzzing. But, once the mosquito lands on your body, you must exercise extreme caution as it may bite you.

Hope you have understood everything about the nature of buzzing mosquitoes and what they prefer the most.

The buzzing sound that they make is not to annoy us, but this is how they communicate with their potential mates.