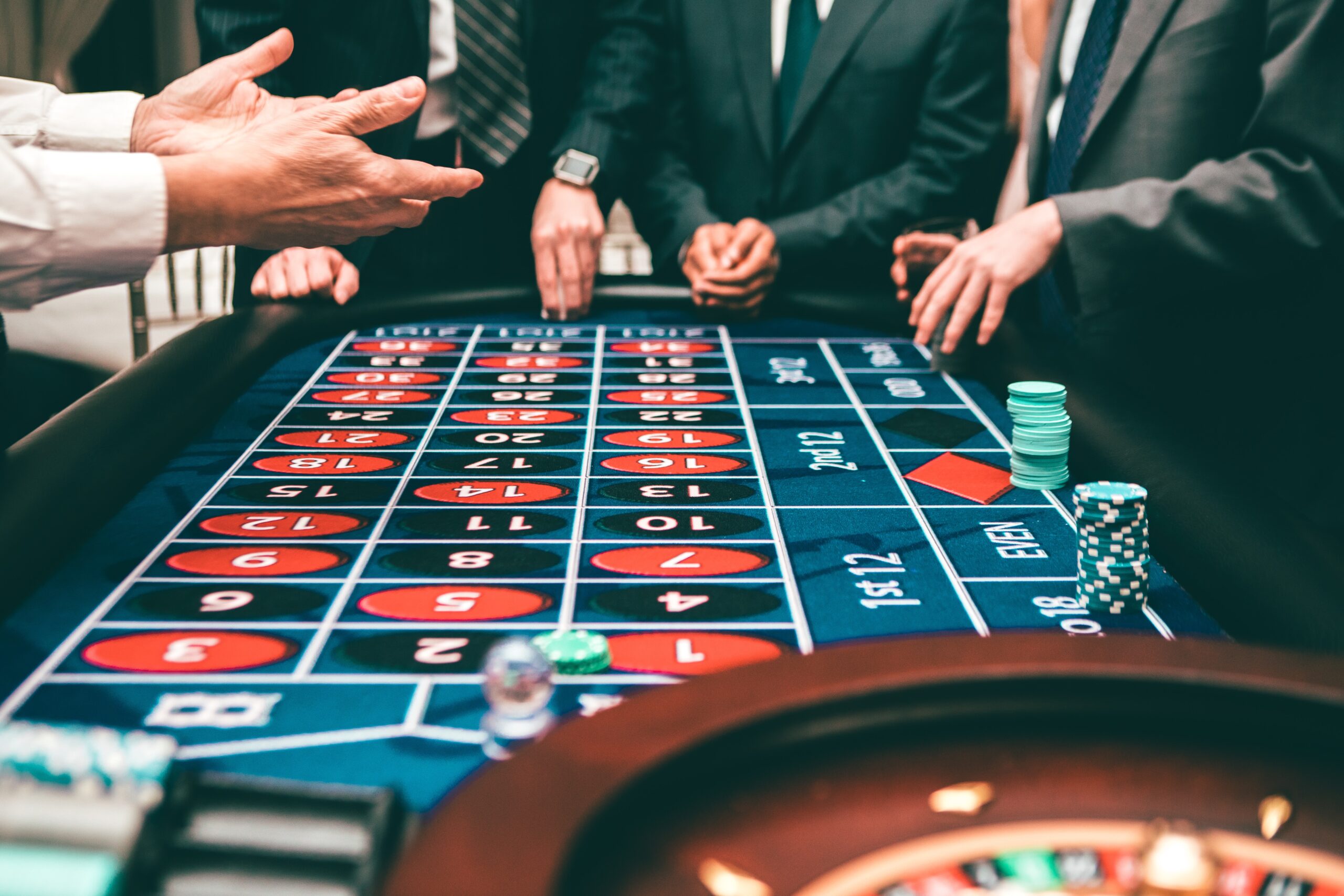 In the same way that bread is a mainstay in your neighborhood bakery, roulette is a staple in the gambling business, and it’s impossible to imagine the gambling world without it. Roulette has a long and complex history that cannot be summarized in a single article. But, here we go.

Even though it has been around for centuries, the casino game of roulette is still enjoyed by gamblers. Throughout this article, you will learn how the game initially came to be and how it has grown and expanded around the globe over its 400-year existence. See how the game has evolved from its inception, all the way up to today’s online versions.

17th Century: The Invention of the Game

As far as we know, the genesis of the game isn’t completely known. The Wheel of Fortune, or Rota Fortunae, is considered to have inspired it. As depicted in medieval and ancient philosophy, the goddess of destiny spins the wheel, and a king’s ascent and fall are shown. Gambling may be seen as a game of chance, where the outcome is determined by luck or misfortune.

Biribi, an Italian board game, and English E.O. games (even/odd) are also cited as inspirations. Several games may be traced back to the origins of roulette, but no one can agree on which ones.

It is usually thought that French scientist Blaise Pascal was the inventor of roulette. In his studies, Pascal, a notable personality in the fields of science and mathematics, broke new ground. His work brought probability theory to mathematics. Before this, there was no research or study of gambling-related probability.

During his study of cycloids, he authored the renowned dissertation “L’Histoire de la Roulette.” This was offered as a title since the quest for a formula to compute cycloids involves rolling wheels. It is claimed that the roulette wheel, in its earliest form, was the result of his efforts to create a perpetual motion mechanism.

The most plausible theory about the origins of roulette is that the game was created in Italy in the 17th century. Until around 1900, encyclopedias referred to the game with 38 numbers as “Italian Roulette” or “Big Roulette.” A form of roulette played with just 18 numbers was known as Small Roulette or German Roulette.

The History of Roulette in America

In the 18th century, not only did the game grow in Europe, but it also found its way to the United States. Initially, the game consisted of just 28 digits, plus a zero, a double zero, and an eagle symbol. The eagle, the American emblem of liberty, increased the casino’s house edge. If the ball landed on this number or the zeros, all wagers would be nullified. However, this variant gradually gave way to the European form of the game, with numbers ranging from 1 to 36 and zeros providing solely a house edge.

After its introduction in New Orleans, the game spread up the Mississippi on paddle steamers and then westward. There are additional allusions to the game in published regulations for Quebec (or “New France” as it was called at the time) in 1758 when it was prohibited with other gambling games.

To prevent cheating, roulette wheels were put on tables in early America.

The American style of play differs from that of Europe. In the casinos of Monte Carlo, the game was developed in a sophisticated manner to provide a luxurious, leisurely playing experience. In contrast, across America’s new territory, the game was played in gambling dens. Due to cheating by both players and operators, the roulette wheel was put on a makeshift table. This prevented any manipulative devices from being concealed under the wheel. Additionally, the American Roulette layout was modified to simplify the betting possibilities, thus speeding up the game.

In contrast to the tendency in Europe, which was to include just a single zero on the roulette wheel, the double zero, with its more significant house edge, remained prevalent in the United States. This remains the primary distinction between the contemporary European and American versions of roulette.

While the growth of roulette online casinos brought various advantages, one aspect remained absent: the ambience of a traditional casino. Using casino software to play roulette online casino games is undoubtedly easy and convenient, but it might be less enjoyable than playing at a physical casino. To address this issue, several online casinos in the new century started to provide games broadcast live from real casinos.

VueTec was the first company to provide actual games to internet casinos. The first live games were streamed from a land-based casino using a webcam. Players at online casinos would wager on the games, with the winning number selected by a real roulette table as opposed to a computerized random number generator.

However, this first effort to provide live games to internet casinos was severely flawed. Casino owners did not like to bother their customers, so cameras were installed far above the table or on the ceiling. Due to the camera’s distance from the table, this was a difficulty for online players, who could not see the table well.

Additionally, other players would hinder the activity. Neither online nor live players were allowed to engage with the dealer. Regarding the video streaming quality, there was space for improvement. Internet connections were too sluggish at the time to support high-quality streaming, which negatively hampered the whole experience.

The first specialised live casino studios were not created until 2006. Evolution Gaming, the current industry leader, initiated the shift by introducing studios designed specifically for offering online casinos with live dealers. There were several benefits to establishing a studio dedicated just to live game streaming. To begin with, camera placement may be improved so that online participants get an excellent view of the game.

In addition, many cameras might be used to provide a variety of views and close-ups of the action. This method also prevented other players from obstructing the player’s perspective, making the game and croupier visible. Additionally, contact with the dealer was enabled for the first time. This undoubtedly increased the ambience, making it more similar to playing at a real casino.