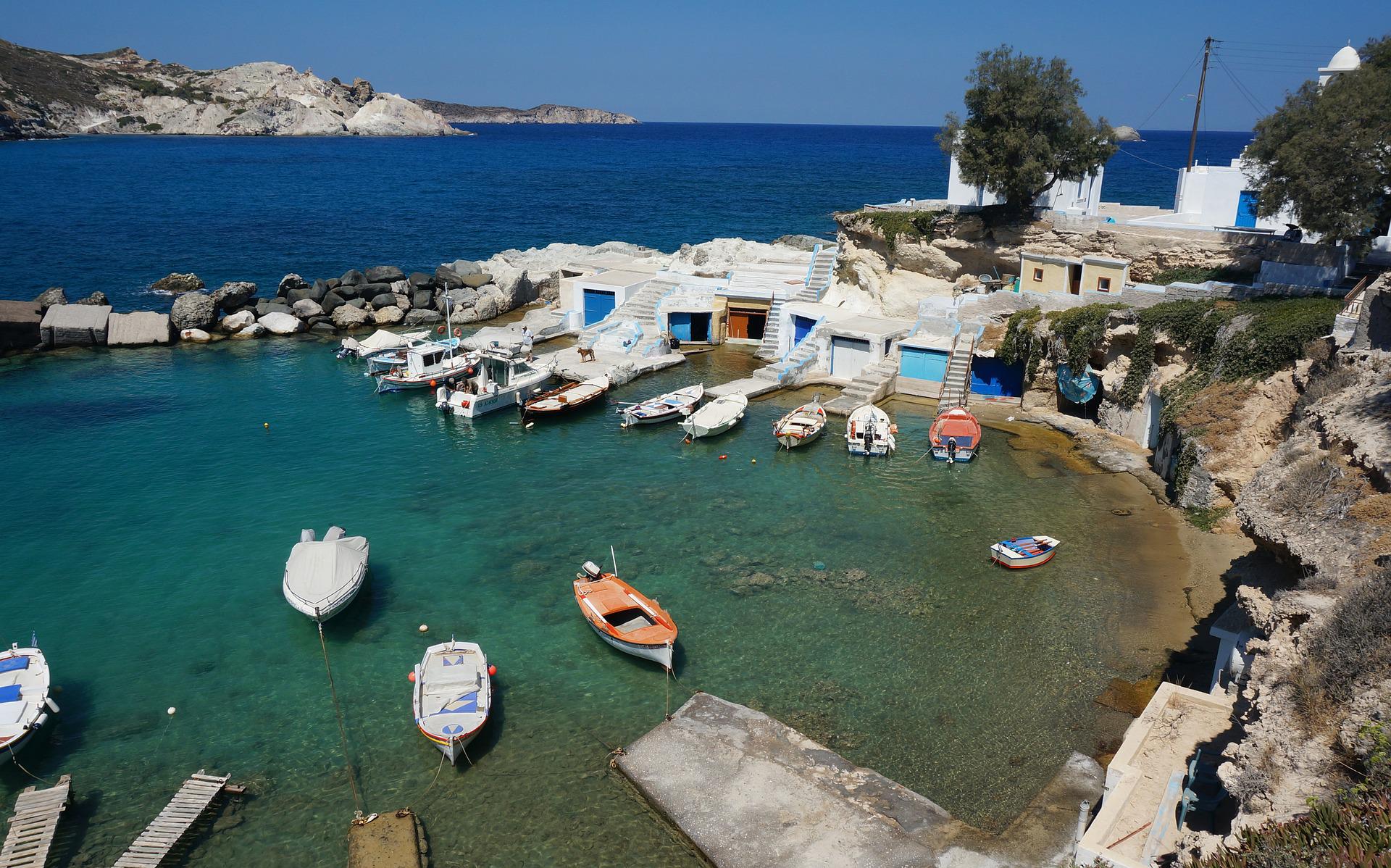 In spite of the economic and politic crisis that affected the country throughout the last two decades, Greece has managed to remain one of the most requested summer holidays destinations of the whole Europe. In particular for those who love to enjoy the beauty of the sea life. For those people, there is nothing more appealing than charter a yacht in greece and sail the open seas around.

It is estimated that the Greek Islands are more than 6.000 (including the smallest uninhabited islands and the big reefs registered as islands as well), of which only 227 are currently populated. The estimated overall area of them is about 25.000 kilometers, around 18% of the total country’s area. All the islands are located in the Aegean and, to a much lesser extent, the Ionian Sea.

In short, Greece is the perfect country for those people who love sailing. In fact, they can shift from an island to another in just a few hours, or even less in some cases. The connection between those tiny pieces of land and the sea is (as can be easily imagined) very strong, and marks the whole country’s history from the dawn of time.

It’s no coincidence, then, that even as of today, many Greek people who live in the islands (sarcastically depicted in the ancient times by Plato “like frogs around a pond”) are carrying out professional activities that are directly or indirectly bound to the act of sailing. Whether it be fishing or something related to tourism, the link between Greece’s population and their sea doesn’t seem to have any weak points.

The tradition of yacht hiring in Greece

That’s probably the reason why in Greece it’s so easy to find a boat to hire or a yacht to charter, even at really affordable prices. We can even define it a tradition by now, exactly like providing a specific boat hiring service, carried out by both private or big-sized companies.

This explains why the Greek shores (both on the islands and along the mainland) have become one of the most important hubs for companies like SamBoat, whose online service allow ship owners and potential sailors to get in touch without the intervention of third parties and/or intermediaries. Services like this have made hiring a boat, during the last decade, even easier than before.

This is kind of a follow-up of the long Greek tradition of tourists guiding along the countless routes that have been charted during the centuries within the Greek Islands’ maze. Today any tourist can find a boat that fits him perfectly, hire a crew (if necessary) and sail away for all the time he wants to stay on the sea.

The biggest vantage point of sailing the Greek Islands, in fact, is the freedom to decide how long a trip should be, with the maximum amount of flexibility. From a single day – or even just a few hours – to entire weeks, everything is in the clients’ hands. No pre-filled schedules, no itineraries decided in advance by someone else: anyone can create his route, and even change it at the very last second.

And finally, we must be honest. If sailing the Greek Islands on a small boat or a catamaran is fully enjoyable, doing that on board a yacht is just something unique. Yachts – which are way less expensive to charter in Greece than in almost any other European country, it is worth remembering – are really the perfect solution for this kind of landscape, thanks to their ability to match agility and luxury.

Charter a yacht and sail the Greek Islands: which ones to choose

Of course, picking the right islands to visit is not the easiest thing to do, especially if your time is limited and you have to choose among hundreds of options. That’s why we want to make that choice a little easier, highlighting five possible destinations that are absolutely worth visiting.

With a necessary precaution. We have decided to exclude from the list the most popular (and often overbooked) islands, because we consider it unnecessary to promote those destinations that don’t actually need any promotion. So, you won’t find below famous places such as Mykonos, Thira, Rhodes or Crete: you just don’t have to wait our suggestions to get to know them.

Quite the opposite, we focused on those islands that still need to be discovered – or at least rediscovered – by the biggest tourists’ routes. Smaller, more secluded spots, where you can still find something unusual and/or unexpected, both on the sea and the land. Hence, here’s five possible destinations for those who are not satisfied with the obvious.

Milos. This volcanic island is renowned for its amazing turquoise waters, due to a play of reflections and refractions that occur on its bays. The rocky shores that mark its coastal perimeter represent a quite unusual landscape for the area, and contribute to make the island a sort of exclusive destination.