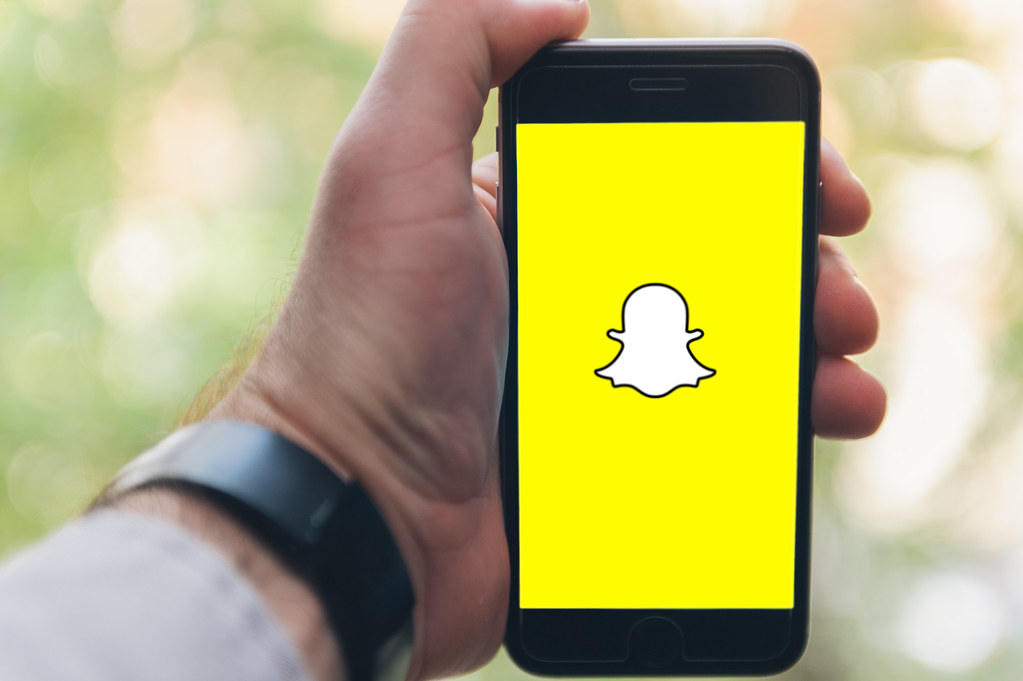 No matter who you are or what age group you belong to, the name Snapchat is likely a word you know! Over the past few years or so, this particular social media platform has successfully managed to penetrate most households in America.

The statistics show that, as of 2020, the app has over 306+ million active user bases, with over 3 billion snaps being circulated on a daily basis!

The fascinating added features of disappearing messages, sending pictures back and forth, and personalized bitmoji avatars have managed to captivate the attention of the masses, especially Gen -Z.

Needless to mention, the revolutionary concept of stories that disappear after 24 hours was first pioneered by Snapchat. Later on, other big social media platforms like Instagram, Facebook, and Whatsapp jumped onto the trend to create their own modified versions of disappearing stories!

While using Snapchat have you ever wondered who the masterminds behind this severely hyped app are?

The current owners of Snapchat are Bobby Murphy and Evan Spiegel.

The History Behind Snapchat

Snapchat was initially founded by three Stanford graduates in the year 2011. The masterminds behind this revolutionary app are Bobby Murphy, Reggie Brown, and Evan Spiegel.

At a particularly intense discussion, Brown has proposed the idea of coming up with an app that allows people to send pictures that disappear after it has been viewed! Thus emerged the idea of the revolutionary app!

While Brown came up with the idea, Bobby Murphy built up the code base for the app. Initially, the app was named “Picaboo” when it was first launched. Later on, Murphy and Spiegel took over the company and re-launched it under the name Snapchat.

As of now, Evan Spiegel owns 13 percent of the company whereas Bobby Murphy, being the technical genius behind the company owns 15 percent.

While Murphy stays out of the radar, looking after the technical side of the business, Spiegel acts as the face of the company, focusing more on the marketing aspects and public relations.

The success of the app has given them a considerable share of the fortune. Within 2015, Spiegel emerged as the youngest billionaire while Murphy was named in  Forbes’s 30 under 30 for his unparalleled contribution in the field of consumer technology!

As far as Reggie Brown was concerned, the duo did not completely deceive him. The three finally made an official settlement when Brown was paid $157 million for his pioneer idea and he was formally listed as a co-founder of Snapchat.

The answer to this question is NO!

Snapchat is not owned by Facebook. Although, several attempts have been made by Mark Zuckerberg to get the super hyped platform under his brand name.

Zuckerberg is aware that a vast majority of Facebook users belong to the age group of 40-60 years. Basically, he is aware that Facebook is no longer a trendy app among the youth.

This could mean bad news for the app. In order to catch the attention of the youngsters, there was only one solution, to acquire Snapchat.

However, Snapchat was not ready to give away its business!

This is when Zuckerberg went ahead to buy the biggest competitor for Snapchat: Instagram!

Once Instagram was acquired, gradual modifications were made to implement features similar to Snapchat onto Instagram as well.

This buyout and update phase had massively impacted Snapchat’s position in the economy market, reducing its IPO share price drastically.

The answer to this question too remains the same. No, Google does not own Snapchat!

Like Facebook, even Google wanted to completely acquire Snapchat. The innovative features of this fascinating app have always caught the attention of prospective investors as well as competitors.

However, Google made a grand offering!

The company offered to buy Snapchat at a buzzing rate of $30 billion!

The news of such a huge offering didn’t take long to spread within the company. However, the co-founder of Snapchat, Evan Spiegel is known for his independent nature.

No matter how big the bidding was, Spiegel was not ready to lose the individuality of the company to another IT giant! This is exactly why he turned down Google’s offer to buy the company that he built from scratch!

This offering was however a blessing in disguise for the company. A lot of contemporaries admired Spiegel’s courage to turn down such a huge offer after facing a massive blow from its competitor and having the business under threat.

People regained their interest in the company which led to the increase in its share prices by 2.3 percent.

Although they couldn’t buy the company, Google decided to still invest in the growth of the company through their Capital G investment funds.

This has helped Snapchat to grow and evolve as a company, bringing out newer innovative features like the Snap Maps, a system that utilizes your device’s location to connect with new people, socialize as well as spot locations, etc.

From a neutral point of view, Google taking over Snapchat would really be beneficial for the company’s overall growth. However, Spiegel didn’t want to compromise the company’s freedom for any other superficial benefits.

The Future of Snapchat

Snapchat’s ultimate goal, right from the very beginning, was to provide a safe and fun space for people of all age groups to connect. It focused on the importance of pictures, rather than text messages.

It provided a range of filters that would add a fun component, helping the users keep the conversations light as well as fun. To be honest, Snapchat has been a pioneer in several features that are prevalent in all social media platforms these days.

The future of this app rests in the hands of its users. That being said, Snapchat has to strive harder and come up with even more unique features in order to stand apart from the cut-throat competition with Facebook’s Instagram. The rest? Only time can tell.