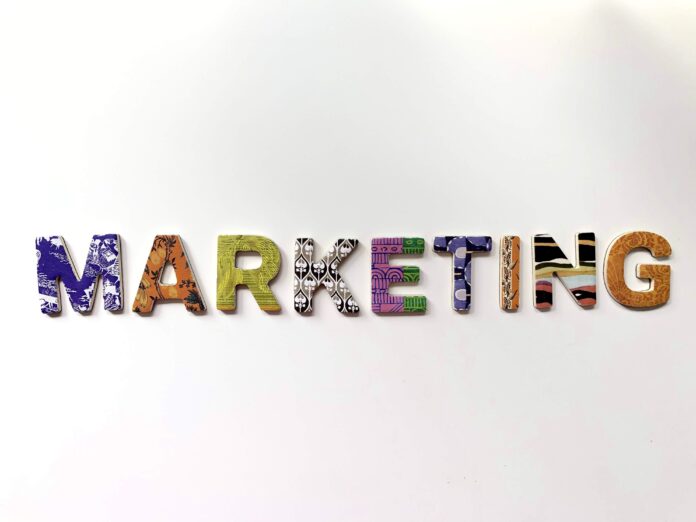 Whether you’re majoring in marketing or trying your luck as a student entrepreneur, case studies are essential to your development as a professional. Yet, approaching them in an academic way can be a bore because let’s face it: few of us like writing essays.

However, disliking academic assignments is no excuse for staying ignorant. Nowadays, you can study whatever and whenever you like. As for the essays, just google “essay help”, and they’ll have you covered. Meanwhile, study the cases that really inspire you.

Below, you’ll find a few suggestions. But first, let’s find out what makes a marketing campaign successful.

What Makes a Marketing Campaign a Success?

While there is no one-fits-all recipe for a successful marketing campaign, there are components that all high-profile cases have in common.

Surely, this is not enough to ensure a mind-blowing result: It also takes creativity, analytical skills, and plenty of time to work out a strategy. But time is in short supply for students. Luckily, you can always buy assignment samples and spare a few hours. Then, you can work on your strategy or study without the pressure of academic deadlines.

Right now, we suggest that you take a look at the four iconic marketing campaigns and see what you can learn from them.

4 Iconic Marketing Campaigns to Learn From

From sportswear to diamonds, from alcohol to hygiene products: these are some of the landmark marketing and advertising campaigns that set an example.

Nike: Just Do It

Nike’s “Just Do It” is arguably the most iconic advertising slogan of all time. Created in 1998, it allegedly had a very sinister backstory rooting in Utah State Prison. But that backstory is largely forgotten while the slogan successfully lives on.

Anyway, there’s more to Nike’s famous ad blitz than that iconic tagline. What makes it so great is its universal message that goes far beyond sportswear.

De Beers: A Diamond Is Forever

Another example that went down in history is De Beer’s famous “A Diamond Is Forever” blitz. The tagline first appeared back in 1948 and has been featured in every De Beers ad since then. Eventually, it was named the most memorable ad slogan of the 20th century by Ad Age.

Surprisingly, the slogan’s creator – N.W. Ayer’s employee – wasn’t too excited about it. Luckily, the agency decided to use it anyway. Along with the message conveyed in the ads that firmly connected diamond rings to wedding proposals, this slogan helped totally reposition the product on the market.

How do you advertise vodka without explicitly telling everyone you’re advertising vodka? Swedish brand Absolut figured an ingenious way – and it brought the company an insane rise in sales. From 1980 to 2000, the import went up from 10 thousand to 4.5 million cases per year – largely thanks to the ad campaign which became the longest-running uninterrupted ad campaign ever.

The commercials were featured in print and invariably caught the audience’s attention regardless of whether the bottle was shown or only hinted at. Thus, Absolut became one of the most recognizable vodka brands ever.

Women’s hygiene products are never easy to market because of the stigma that still exists. Therefore, it’s virtually impossible to be explicit in such ads, and there’s not much left to marketers other than pouring blue-colored water on the pad. But Always found a better way.

With its brave #LikeAGirl campaign, it focused not on the physical process but on that very stigma itself. The ads highlighted the bias towards what it is to be a girl and to act “like a girl” – even in the modern “progressive” world. The fact that the commercial went viral after the 2015 Super Bowl only helped spread the message.

Marketing can be boring if you treat it as an academic discipline, but it can also be very exciting once you realize how it works in the real world. Case studies are an ideal way to understand how basic principles apply to various industries, plus they are great to get your creative juices flowing.

In this article, we’ve provided a few examples, yet there are many more iconic ad campaigns out there. Find and study them to get more inspiration, and don’t wait too long to create your own strategies. It’s not that intimidating. Just do it!

Jakehttps://talkradionews.com
Jake is a passionate entrepreneur and writer who likes to spend a large chunk of his time researching, reading and writing. He aims to keep web surfers engaged with the latest news and articles on a wide range of topics. When he's not writing, he's busy catching a tan on the beach in Florida.
Previous articleWhat Is Carrier Hub? Must-know Android App
Next article6 Classes All Students Should Take

Boost Interactions With Customers By Syncing Data to Hubspot

What is a Backpacker Hostel?

Is Tommy Hilfiger A Good Brand, Or Does It Offer the Same Quality As Primark?