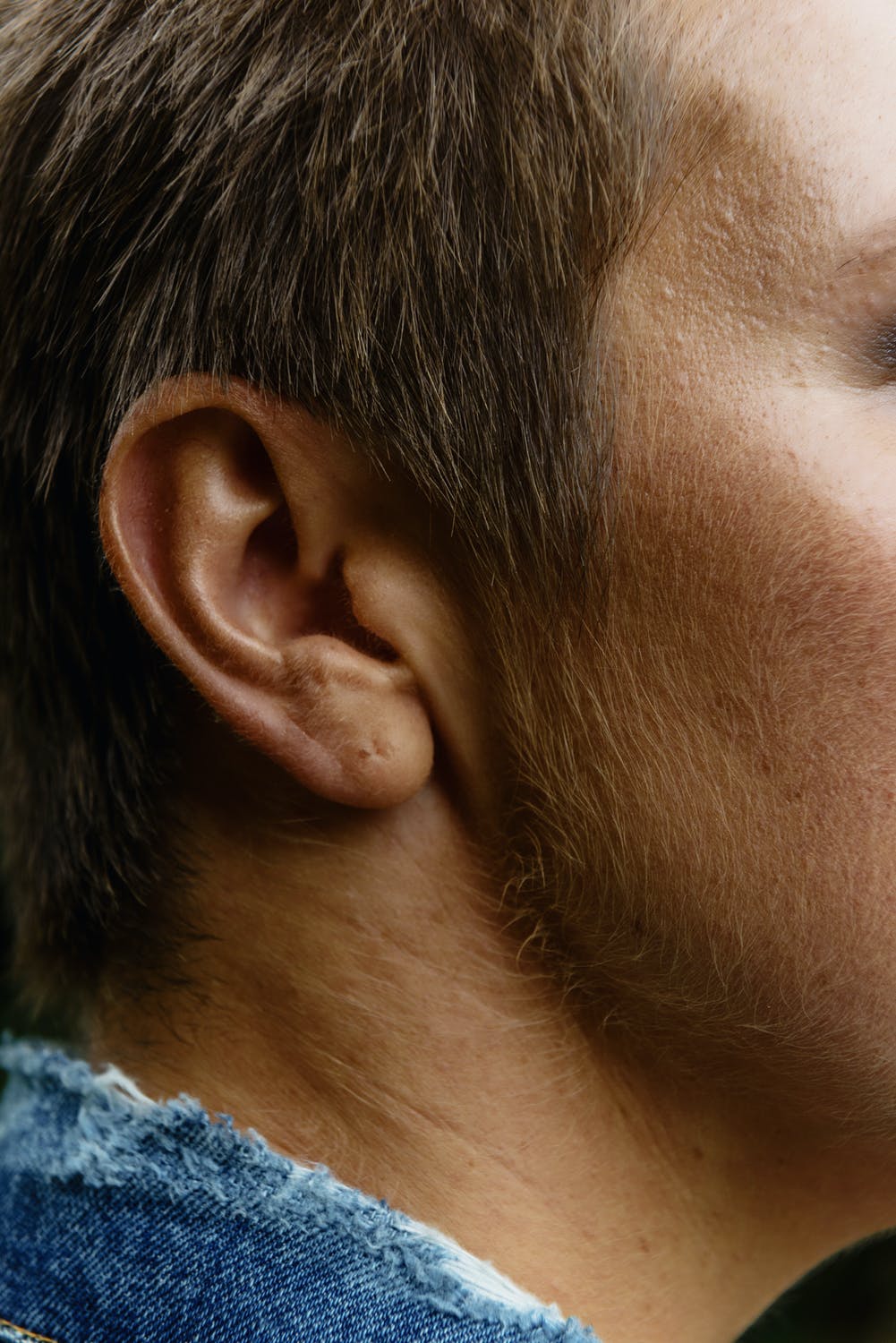 Ear popping can be a pretty irksome experience for most individuals. Imagine having a constant uneasiness inside your ear, every time you experience a change in altitude or air pressure. Makes all those long hours in the flight extra uncomfortable right?

Although in most cases, ear-popping might just occur due to simple events like seasonal allergies, change in air pressure outside the body, or minor flu, sometimes it might be indicative of a grave disease or health issue lurking behind the shadows.

If you’re here trying to figure out why your ears have been constantly popping, whether you require any further diagnosis, and trying to figure your way around the uneasiness, this blog is definitely the one for you! Read on until the very end to get a complete guide on ear popping!

What Do We Mean by Ear Popping?

Sometimes, when there is an imbalance in air pressure between the outsides and the outside of the body, especially when an individual has reached a much higher altitude, the body automatically tries to equalize the pressure within itself.

This is why, the body exerts pressure on the eardrums, in order to prevent them from expanding or contracting. While the body releases the extra pressure, it creates the “pop” sound.

If the air pressure fluctuates rapidly, the ear-popping becomes a lot more frequent! This is why, during traveling, you might feel your ears pop a lot more than normal!

The human body is a complicated system, consisting of muscles, tendons, nerves, and bones that come together and work in a sophisticated manner to achieve a specific function.

Now that we have covered the basic reasons as to why our ears might pop under certain situations, let me tell you that there are a lot of other possible reasons and underlying health conditions behind your frequent ear pops. Let us take a detailed look at some of the causes behind the uneasy, frequent ear popping!

One of the reasons behind your ears popping quite frequently can be a clogged eustachian tube. For those who have skipped your biology lessons and are not aware of what a eustachian tube is, it is a tiny channel that connects your ears to the sinus region of your nose.

The eustachian tube is responsible for stabilizing the fluids located within the inner ear and for maintaining the air pressure within the ears.

Sometimes, allergies can trigger the eustachian tube to get clogged with mucus or dead foreign particles, causing it to close up. This can cause an imbalance in air pressure between the inner ear and the outside atmosphere, leading to frequent ear pops!

Another reason why you must have been experiencing an ear-popping sensation on a frequent basis is due to infections in the middle ear region. Oftentimes, due to the accumulation of pus and dead cells, the eustachian tube gets completely blocked.

This causes a severe form of infection known as Acute Otitis Media, occurring in the middle ear region and causing an imbalance in air pressure between the inside and outside regions of the ear.

This causes the bones in the middle ear, especially the Strapedius or the Tymphanus bones to constantly vibrate, causing frequent ear popping in certain individuals.

Temporomandibular Joint is a particular region that forms a connection between the upper jaw region and the other portions of the skull.

If a particular individual is suffering from TMJ or Temporomandibular Joint Problems,  there might be absolutely nothing wrong with your ear! However, TMJ can cause you to hear some eerie noise within your ears.

How Can You Pop Your Ears Safely?

In order to get rid of the constant uneasiness of the ear crackling, you need to take things into your own hands. By that, we mean you must learn how to voluntarily pop your own ears safely, to avoid the sudden irksome pops!

When Should You See a Doctor?

Although we have clearly established the fact that ear-popping in itself is not a dangerous affair. However, if accompanied by a high fever or an intense pain in the ears, it can possibly indicate a serious health issue.

You must consult a doctor if the pain, pressure, and fever persist along with ear-popping for a prolonged period of time.

Ear popping can be extremely uncomfortable and ruin your mood if you’ve been facing it frequently.

The sad thing is, we cannot keep the ear-popping in check.

However, we can practice a combination of the aforementioned exercises to keep it in check as possible.