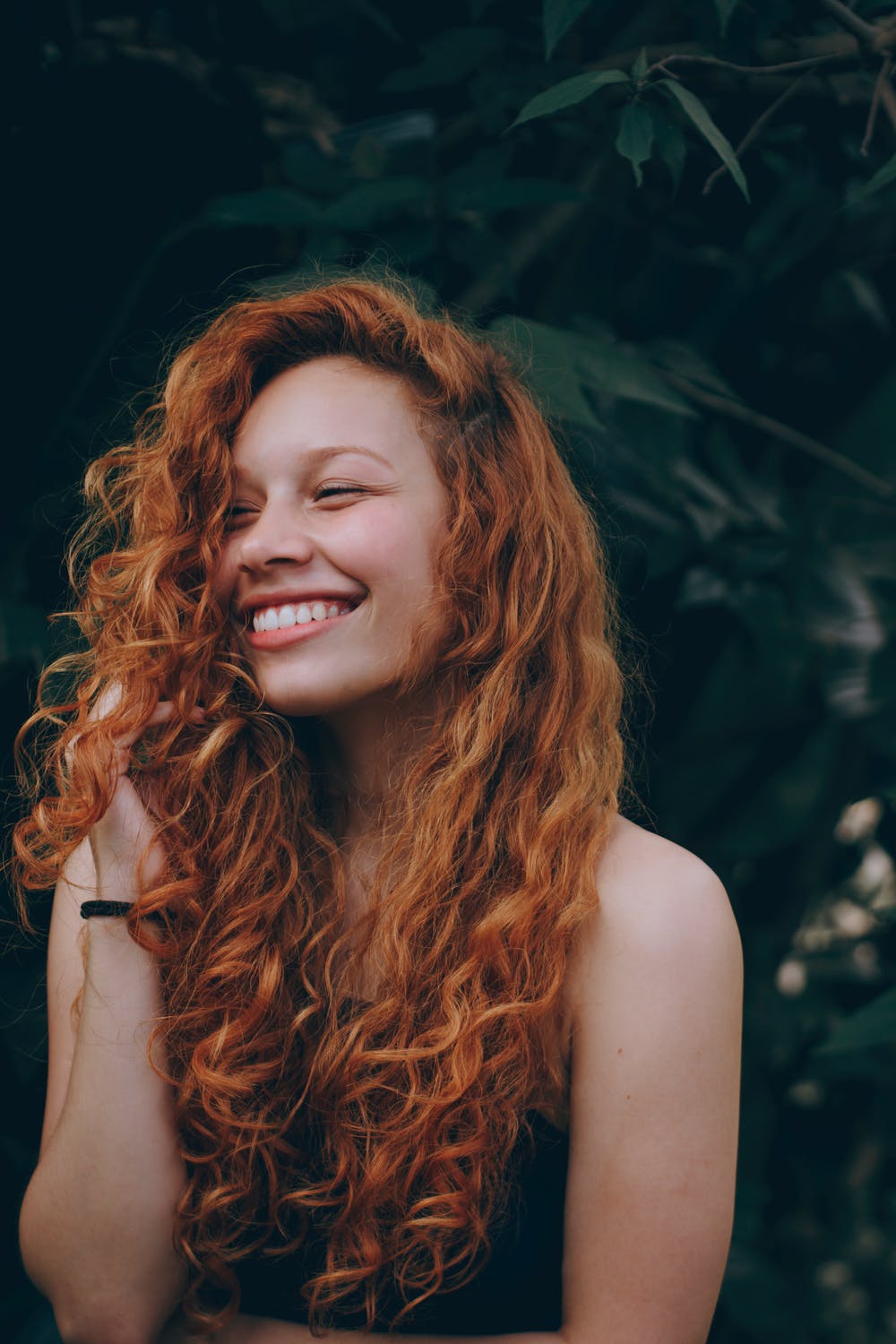 Have you ever heard someone calling ‘ginger’ to people with red hair? If yes, then an obvious question that might come to your mind is why redheads are called ginger? Well, there’s no true origin of the term ‘ginger.’ Some have a theory that the word ginger because popular because of a South Park episode.

Another theory is that Ginger from the famous show coined the term.

Regardless, we all are curious to know where this term actually came from. In today’s blog, we will uncover this mystery. Here’s what we’ll learn today

Why are Redheads Referred to as Ginger?

The truth is that there is no real origin of the word ginger for redheads. However, there are many theories that describe the reference to the term ‘ginger.’ In this section, we are going to talk about some of those theories. Let’s get into the first one.

According to this theory, redheads are indeed compared to the roots of gingers. But what’s the reason behind this reference? There is a popular stereotype which says that people with red hair have a blazing temper.

The temper is assumed to be the same as the kick that ginger roots give to dishes. A similar stereotype associates the redheads with the red color of ginger-flavored dishes and foods such as ginger snaps, ginger cake, or gingerbread. To conclude, redheads are called gingers due to their character similarity between red color and sharp taste it gives to the dishes.

Many people believe that the reference ‘ginger’ became popular because of the ‘South Park’ episode, which was specifically dedicated to this stereotype. In that episode, a character named Cartman had an illogical fear for ‘ginger kids.’ He said that kids with freckles, light skin, and red hair have ‘gingivitis.’ With the show’s popularity, the reference ginger for redheads also became immensely popular. With that began the trend of ginger redheads!

Mainstream media channels are well-known to popularise nicknames and initiating trends. They have played an important role in the widespread use of the reference ‘ginger”.

The iconic American TV show of the sixties, Gilligan’s Island, also has a reason behind the popularity of the word ‘ginger.’ In this show, there was a character named Ginger Grant. It was a plate by Tina Louise. The fascinating feature of the character that made him so popular was his pale skin and red hair.

The name ginger became popular very quickly among Americans. As a result, people started comparing redheads with ‘Ginger Grant.’ With time, this comparison led to redheads being called gingers. Well, they aren’t actually called but mocked and bullied with the name.

According to other theories, the term ‘ginger’ was introduced in the late 18th century. The term was inspired by the Malaysian Ginger Plant, which was a tropical plant. In the 19th century, this term was used for individuals with sandy-colored hair, as they bear a resemblance to ginger’s skin. With time, this term started to be used for referring to people with bright red hair and reddish-brown hair.

So these are some of the theories behind why redheads are referred to as gingers. Now the most common question that arises here is, are the terms redheads and gingers one and the same? Well, let’s find out!

Are you one of those who use the terms ginger and redhead interchangeably? Well, you are not alone! For most of us, these two words mean one and the same. Most individuals use ginger as slang for redheads.

On the other hand, there are many people who use the terms ‘redhead’ and ‘ginger’ differently. They believe that ‘gingers’ have a more brownish-orange shade while ‘redheads’ have slightly more reddish tones. Therefore, it’s inappropriate to call redheads gingers because both of them are two different references.

Moreover, ginger is frequently used as a reference for people who have freckled skin and natural red hair. Nowadays, not only natural redheads called gingers but also people who have dyed their hair red. The meanings of ‘redhead’ and ‘ginger’ are often overlapped in the real world. But regardless of their actual meanings, many people still use these terms interchangeably.

Reasons Why You Should Never Call Redheads as Ginger

While not all of us use the term ginger in a hostile way, this term indeed carries a negative tone. Moreover, the term affects different people in distinct ways. Let’s learn some of the reasons why it’s not good to call someone ginger.

A very genuine reason why you should not call redhead ‘ginger’ is that the term is objectifying. Some part of an individual’s identity comes from the color of their hair. However, hair color isn’t the only thing that describes a redhead’s identity. There are many things about them that are more important than their hair. So when you call redhead ginger, it appears like you are objectifying their identity only on the basis of their hair.

You should not forget that every redhead doesn’t like being called ginger. Just because it’s a popular nickname for people with red hair doesn’t mean every redhead prefers the term. Some can find it really offensive, especially if you do not know them personally or do not have their permission. Individuals who stigmatize using this term might never grow to accept it; therefore, it becomes very personal.

So this was everything about why redheads are called gingers. Since this term seems more objectifying, we suggest you don’t refer to a redhead as ‘ginger”. Do you know someone who’s still unaware of the theory behind why redheads are popularly referred to as ‘gingers’?

If yes, then don’t forget to share this blog with them. Let them know it’s not good to call people with red hair ‘ginger.’