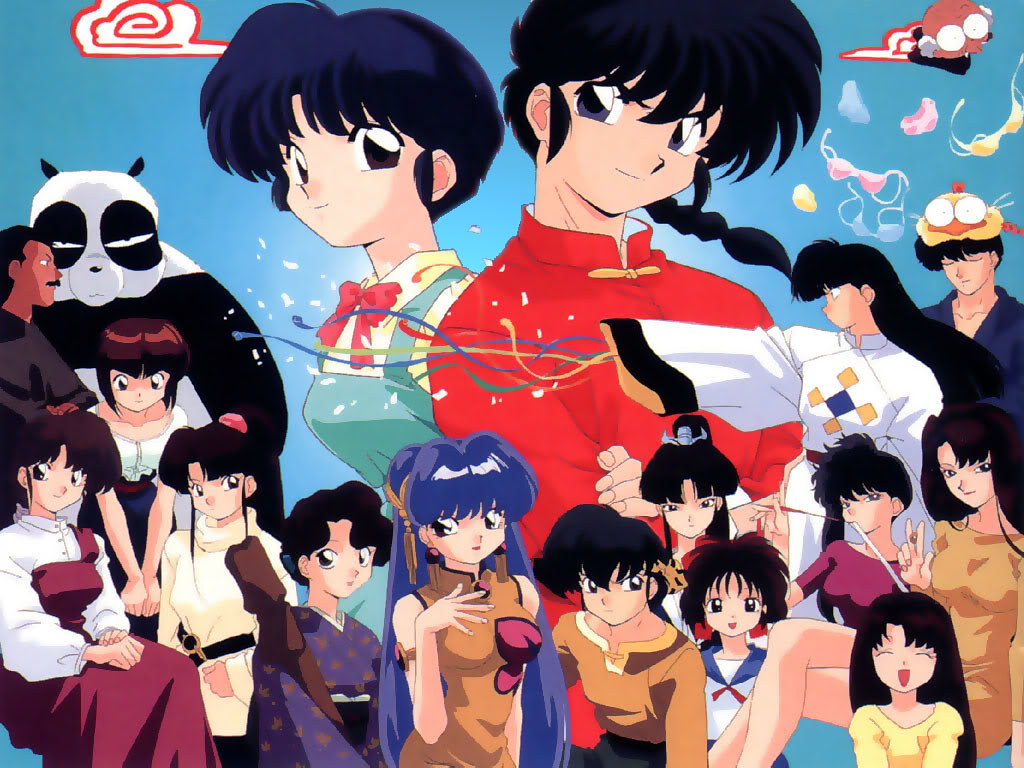 OVA stands for Original Video Animation and is a term used to describe original animation and not based on manga, light novels, TV series, or other existing work.OVA is usually released straight to the consumer for viewing in their homes, not to a movie theater first.

DVD or blue-ray is the main form of viewing method for OVA.

How are OVAs Different?

Oftentimes, anime is too long for a single TV season. To adapt the story into a shorter period, the production team will film an original video animation (OVA) released online or on DVD. OVAs are unique because they never hit theaters. They are released straight to to the public to be viewed in their homes.

The OVA’s are typically an hour long and are not episodic. They are meant to be watched as a whole story. Some can only last for 30 minutes from some are longer.

Are OVAs and Recap Episodes the Same?

OVA (Original Video Animation) is the Japanese equivalent of a TV movie. They are usually used as side stories to the anime series or as an extended version of an anime that has already concluded.

Recap episodes are typically used to summarize the story of the entire series before it concludes, but recap episodes can also be used as side stories.

Sometimes, anime will be adapted into a second season or based on another manga or light novel series that has yet to reach its conclusion.

To help you keep track of what is going on in these anime, production companies will release recap episodes that sum up the previous events in an episode or two.

These recap episodes usually air near the beginning of a new season or before an especially important episode that may contain spoilers.

What is the Definition of an OVA Episode?

OVA episodes are often stand-alone, with no bearing on the plot of the series. However, there are some OVA episodes that do help to develop character relationships and reveal important information about the universe and storyline of a series.

OVA episodes are usually released separately as a DVD or Blu-ray release. Some OVA episodes are not released in any format at all. They may be shown at special events or to promote the series.

Difference Between an Anime Episode and OVA?

An anime episode is a part of an anime that is typically broadcast on TV, released on DVD or Blu-ray, or streamed online. The episodes are usually related to a common story arc.

OVA stands for Original Video Animation, which is typically either self-contained episodes or episodes that were not shown on TV. They are often released as extra content for the show.

Difference Between a Special Episode and OVA?

An Ova is a Japanese word for “extra” or “additional,” and it’s typically used in the anime and manga industries to denote a direct-to-video release.

Unlike an anime, which is broadcast on TV, an Ova is usually only released on DVD. It’s commonly used to expand on a particular character or storyline that was not fully explored in the original series.

This can be seen as a standalone project with its own unique cast of characters and story, but the cast and story are still loosely related to the original series.

OVAs (Original Video Animation) or OAVs (Original Anime Video) are important to the anime industry. They are a way for directors and animators to experiment with different ideas and concepts without the risk of ruining a television series.

The success of an OVA can then lead to a series that may or may not be as successful as the OVA.

So, what is an OVA? It is basically an anime series that is not aired on television and typically runs for 1-4 episodes.

The length varies depending on the content, but most are between 45 minutes to 60 minutes long.

Sometimes the content of an OVA will differ from its parent series and sometimes it will be based on a continuation of the original storyline.

An example of this would be the anime series Naruto: Shippuden’s Road to Ninja: Naruto the Movie and its connection to Naruto Shippuden.

What makes OAVs so interesting is that they allow fans to see their favorite characters in new situations or learn more about them than they could have otherwise seen in their original series or movies (if there are any).

Sometimes they even get to see characters that were introduced later on in their original storylines and other times we get to see them in different time periods with different situations.

OVA’s are also a great way for creators to experiment with new ideas so fans can enjoy something different from what they usually watch.

Is it Mandatory to Watch OVA First?

In some cases, the answer is yes. The OVA is a prequel that focuses on a few of the characters. It does not reveal any major spoilers, but it does give a better understanding of their motivations and personalities.

However, there may be instances where an OVA may be a sequel, and watching it before watching the series may spoil the fun for you. And you also may confused as to what is going on if you are not familiar with the characters and their personalities.

OVA, or Original Video Anime, is a term for animation that is released exclusively on video, without any preceding television broadcast.

Most people love watching OVAs as it helps them connect better with the series.