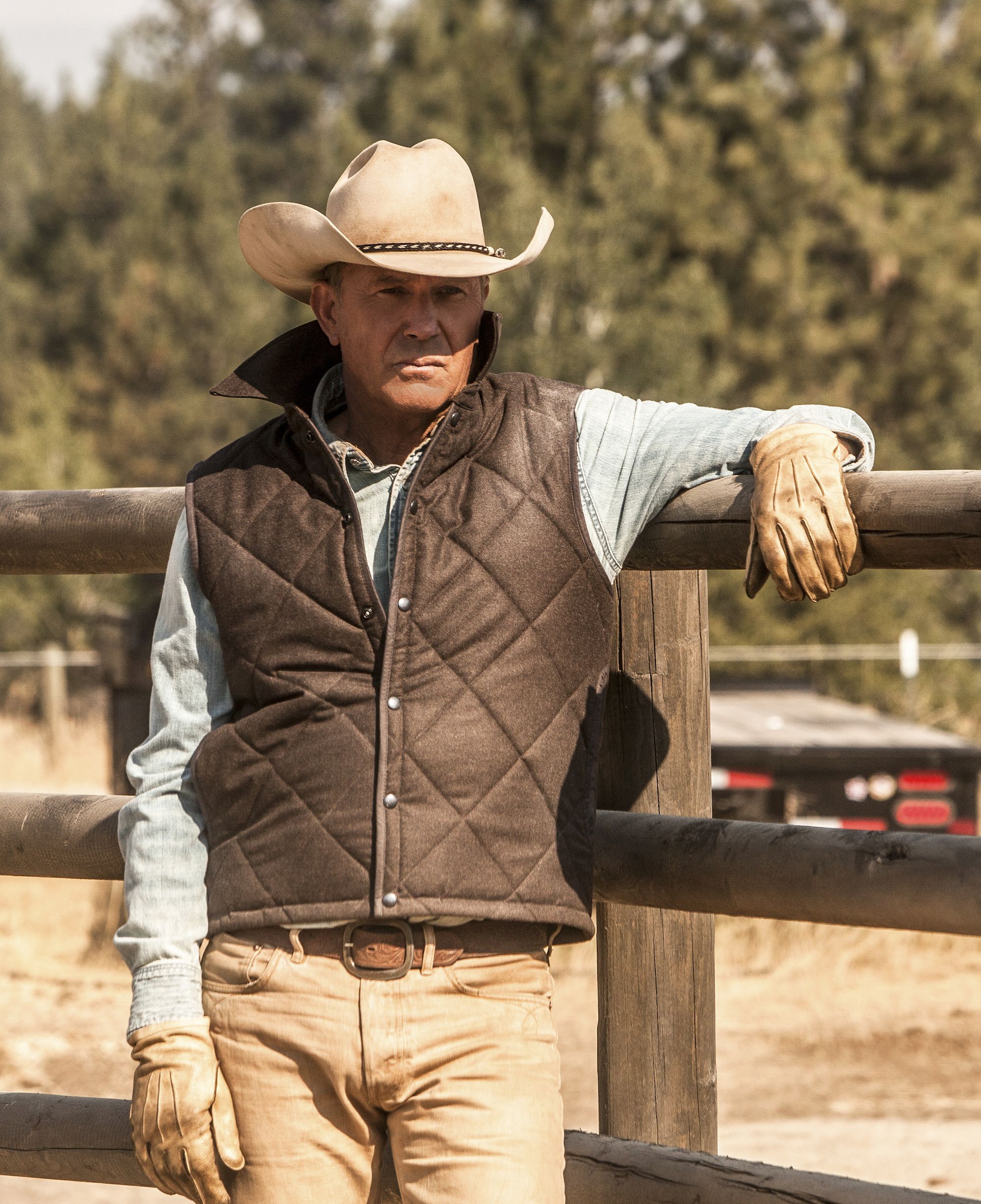 Melanie Olmstead was the transportation and location lead with the Yellowstone series. She was involved actively with Hollywood and television since 2000.

She was a huge Yellowstone fan mainly because she loved animals and she had a very close relationship with the location the series was shot at.

Melanie died due to cancer-related complications at the age of 50. During the final episode of season 2 of Yellowstone, there was a tribute paid to Melanie Olmstead which made fans question who she was.

Soon, social media was flooded with the question of who was Melanie Olmstead? As soon as people figured out who she was, they offered condolences and support to the family along with the crew of Yellowstone.

Who is Melanie Olmstead From Yellowstone?

When the Yellowstone finale of season 2 was aired, not only did the amazing episode tug at people’s heartstrings but the tribute paid was also something that got their attention. As soon as they learned who Melanie Olmstead was, fans around the world started sending messages to her family.

All cast members of the show also paid tribute. After the episode premiere, there were a lot of questions left unanswered. Melanie Olmstead was associated with Hollywood and television serials for the past two decades.

While Melanie was not a popular actress or a person who faced the camera, she was an important figure because of her involvement in smoothly handling the transportation and location for various shoots.

Melanie was also known for her previous work for her transportation in popular television series named Good Joe Bell. She also assisted the location crew for big banner movies such as John Carter and Point Break.

How is Melanie Olmstead Associated With Yellowstone?

Those who watched Yellowstone regularly, already knew Melanie Olmstead did not belong to the cast. While she was not a big name in the production, the series still paid tribute to her because she was one of the best location specialists who dedicated two decades of her life to doing something she loved.

Melanie was extremely good at what she did and because the plot of the series related to her life so much, she was a huge fan of the series herself.

Her love for animals was not unknown and Melanie was also the proud owner of a horse who lived up to 40 years. This is something that was beyond most horses’ life expectancy. This just goes to show how well Melanie cared for the animals around her.

All the crew at Yellowstone was aware of how much she loved animals and how seamlessly she handled all the locations for filming the series.

The Yellowstone series portrays how a ranch is handled. This is specific to a ranch bordered around the Yellowstone National Park. While the series could not be shot at a real ranch that was near Yellowstone, the locations were Montana and Utah so it matched the look of the ranch as much as possible.

Melanie worked at the Yellowstone Ranch at the start of her career and this helped her pick a realistic location that resembled the actual Yellowstone ranch. Melanie was a native of Salt Lake City located in Utah and she spent most of her life there.

Prior to her Hollywood and television career, she spent the majority of her life in Utah. She even completed her studies and married and settled in Utah. Being a native, she connected deeply with the location and this made it easy to do her job since she was already familiar with the area.

Why Was Melanie Olmstead Paid a Tribute?

It is not uncommon for television series to pay tribute to one of their crew members that have passed. Since Melanie Olmstead was an important part of the Yellowstone series, the crew members felt it was the right thing to do.

Shortly before the finale, Melanie Olmstead passed away in May 2019.

There were speculations that she had completed working and filming for the season prior to passing away. It was heart-touching to see that the series paid tribute to her even though she wasn’t a prominent known face in the industry.

It is usually only the big names that get a tribute but in Melanie’s case, her connection and bond with the series were so strong that they gave her the credit she was due.

So much so that when fans learned about her death, they too began to feel a connection with Melanie and poured their heart out on social media by leaving messages for her family. The fact that they were eager to learn who this woman was made it special.

How Did Melanie Olmstead Die?

There was a lot of speculation with regards to Melanie Olmstead’s death. The production crew did not speak about her death and refused to release a statement.

This is because they believed that right belonged to her family and if her family members chose to reveal more details about her death, it was their choice.

Only later on was it revealed by her family members that Melanie Olmstead had passed away due to cancer-related complications.

She was battling this disease for the past two years. It is also believed that even during her struggle with cancer, Melanie continued working with Yellowstone as much as she could. This goes to show just how much she loved the series and how dedicated she was to her job.

Melanie Olmstead passed away in her hometown of Salt Lake City located in Utah. She was surrounded by her close family and friends. Melanie left behind her loving husband and sweet children when she passed away.

She did however leave behind numerous memories and her contribution towards Hollywood and television is something people have grown to appreciate.