What is a Bosquet? 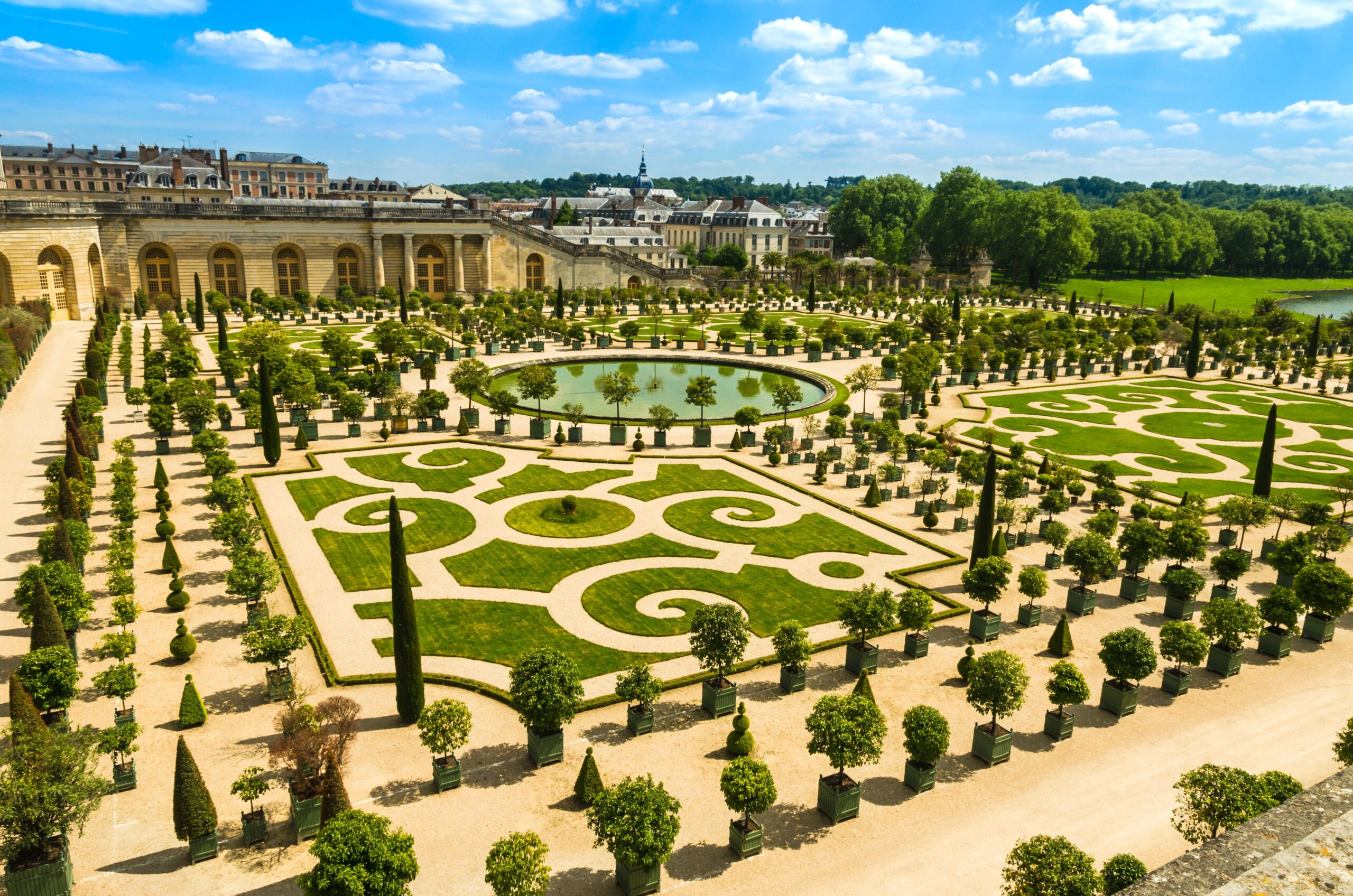 The scenes of Bosquet and symmetrical lawns of Versailles often flood the mind at the mere mention of French formal gardens.

Bosquet is often referred to as the formal plantation of trees in the French formal garden.

The Origin of a Bosquet

The word bosquet comes from the Italian word ‘Bosco’ which means ‘wood’. Typically, a bosquet consists of 5 identical species set in a strict regularity or planted as a quincunx.

It is said to symbolize order and harmony in the humanized and tamed gardens of France. The trees that are typically planted for Bosquets are hazelnut, hornbeam, and linden.

Filled with the picturesque arbors ideal for summer afternoon tea, these bouquet trees were quite popular across France during the 16th and 17th centuries as they showcase the heart of french formal gardens. Now, get ready to be lost amongst the vibrant and striking bosquet trees facts of french-style gardens.

The popularity of Bosquet came about in France during the 15th and 16th centuries although the concept originated from Italy during the Renaissance period. However, Bosquets went out of style in Europe in the 19th century.

But they made a comeback in the 20th when they were planted along the fifth avenue in front of the Metropolitan Museum in the USA around 1969 – 1970.

The first time the term ‘Bosquet’ was ever referred to was in 1572 in a document discussing the creation of a garden at a famous manor house. It was that Bosquet must have at least 5 trees and that too of the same species.

Symmetry is one of the most important elements in the Bosquet garden. The trees are usually planted in a straight line.

The trees are often arranged at the sides of walking paths. And as the trees mature they form an interlacing canopy overhead that offers perfect shade in the summer days.

Bosquet trees were paved with gravel during the Renaissance period but later on, bosquet trees started to have grass underneath once the lawnmower was invented.

Most of the time, Bosquet consisted of small stands of trees but some complex french gardens had large groves to allow privacy for the guests.

Bosquets in the Baroque Gardens

During the 16th century, baroque gardens were popular and could be seen around palaces and other royal structures. These gardens often require large areas of land to incorporate dramatic and artistic landscapes.

In the baroque-style gardens, Bosquets were considered an essential element. Some elaborate and tangled baroque gardens had complicated patterns and designs of Bosquet trees.

The trees were often surrounded by statues, flower beds, benches, and gazebos. This was to give the garden a decorative and functional look where secret or private meetings between the royals could take place.

Some baroque gardens also had a man-made waterfall or a wide fountain erected at the center of the bosquet trees. And the whole surrounding area was lined with flowers to give a beautiful and appealing look to the garden.

Bosquet in the Garden of Versailles

Geometry and symmetry are the main hallmarks of the Bosquets, imposing order over nature. The epitome is the gardens at the Palace of Versailles.

During the 16th century, the royal court was covered with exactness and stiff formality hence the french style gardens were also designed that way. Andre Le Notre designed and created the widely popular French Garden of Versailles.

The garden that covers over 800 acres of land is a symbol of power, art, luxury, magnificence, power, and status.

The walkways of the Garden of Versailles are covered with vases, dozens of statues, and manicured yews. The garden has beautiful waterworks, fountains, and a pond.

The royal palace of Versailles has one of the most famous bosquet gardens on its grounds. The trees are all placed in rows along the pathways or border sections of the garden. The trees are planted beautifully and lined up in a bosquet.

These trees are trimmed in a neat shape regularly. The design of the Garden of Versailles is all about perspective as it is designed to be viewed from all angles. Even when you look from the terrace or a window, bosquet trees look beautifully lined up.

The bosquet trees, eye-popping parterres, enormous terras in the garden of Versailles were all meant to portray that Louis IV was a king with utter dominance over nature.

The garden was open to all provided that they had swords in their hands. The gardeners would work day and night to make sure that the garden looks magnificent day and night.

Across Europe, many other Dukes and Prices started to imitate the style of Versailles. Very ornate Bosquet gardens were built in various parts of Europe, including Spain, Austria, Germany, and Russia.

In the 18th century, bosquets were surrounded in the Avenue des Champs-Elysees, Paris. In the mid-18th-century, the style was replaced by less geometric and more natural-looking gardens.

The bosquet trees set in gravel can still be enjoyed in the Jardin des Tuileries and Jardin du Luxembourg in Paris.

The branches of the Bosquet trees are often trimmed or cut down to form uniformity of the trees. Initially, during the 16th and 17th centuries, Bosquet trees were often paved with gravel but later on the trees started to have grass underneath them.

The Maintenance and Care of Bosquet Trees

Maintaining bosquet can be very challenging and demanding as the trees should always have regular pruning to maintain their shape and watering to retain their vibrant colors.

Waterfalls, fountains, and ponds around Bosquet also need to be cleaned regularly. Not only is the maintenance of Bosquet challenging but it can also be quite expensive.

That’s why Bosquet was a symbol of wealth, social status, and power and not to mention royal and sophisticated taste.

Yes, constant care and control for bosquet trees are required all the time, but the end result is magnificent and divine. And there’s no doubt to say that Bosquets still continue to attract garden lovers and inspire garden architects all across the globe.