Why Do Moles Grow Hair? 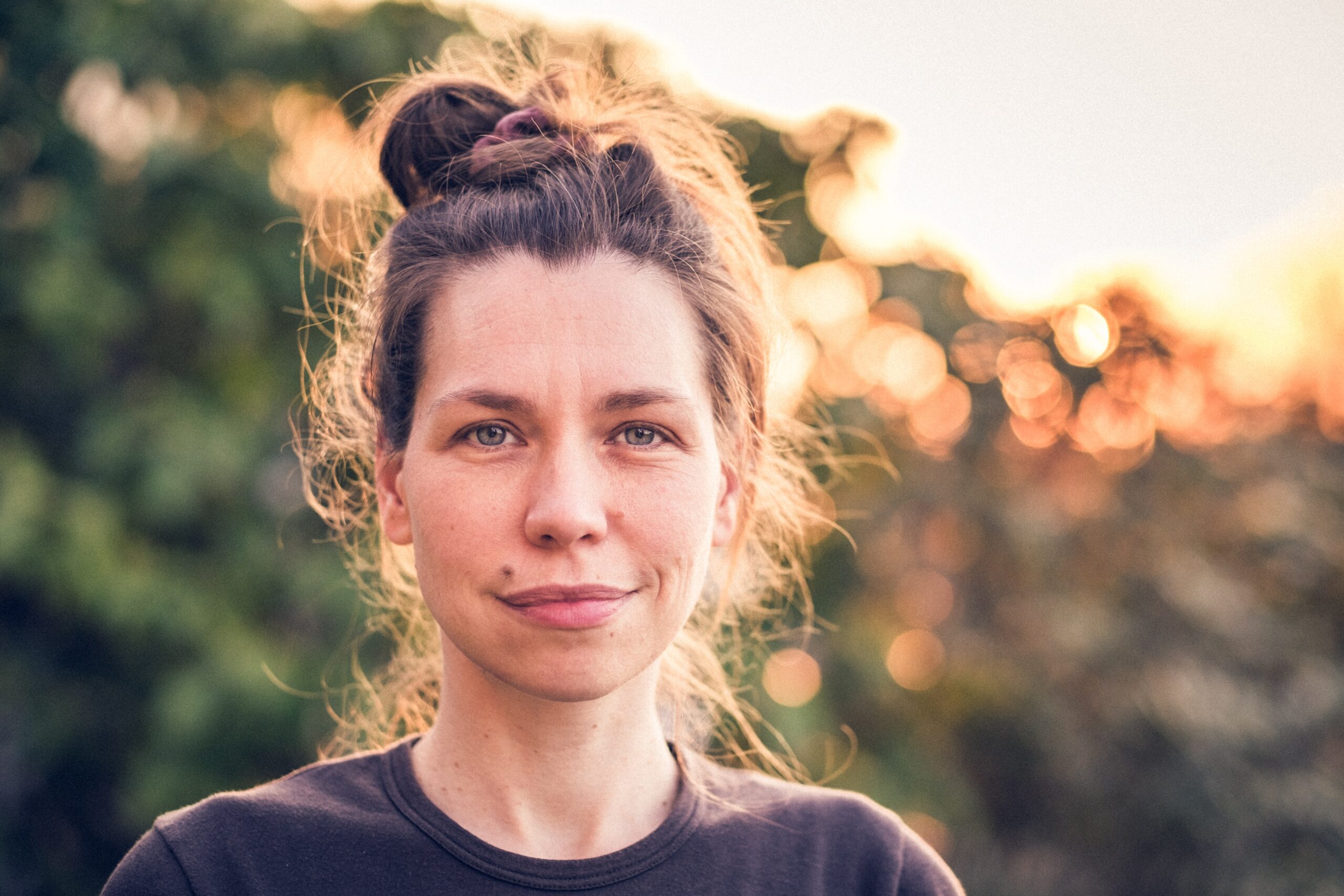 Have you ever wondered what makes moles grow hair?

Moles generally appear on body parts in most cases. Hair growing from a mole is not at all dangerous.

The most important thing you can do is go for a proper checkup if you’re concerned. Check if your mole changes in size, shape, or color.

Cell variability in a specific body leads to moles. This is where the cells have enough nutrients and metabolism to regain.

Like other hair on your moles, it is essential to check the moles on your body for changes that could indicate melanoma, a severe type of skin cancer.

This article will dig deeper into how hair grows in moles. Also, we will look at the signs which can be dangerous.

Location and Appearance of Moles

Hairy moles can appear at any part-time on the body. Moles vary in colors, shape, and size though most are dark brown or black.

Most people have around 10-50 moles which gradually develop according to age. Moles generally change their shape and size and fade away with time.

What Causes Hair in Moles?

If a mole is above a hair follicle, hair grows through the mole’s surface.

Hair growth continues because the normal skin cells that make up a mole are healthy.

Remember that the hair grows through the follicle, not by the mole itself. The hair then breaks through the mole’s surface, just like any other skin cell would.

According to evidence from dermatologists, cancerous hairy moles are not expected. However, this does not rule out the possibility of the mole developing into cancer.

To check things, doctors do a deep analysis of the cells on a mole’s surface above the hair that become abnormal.

How to Treat an Itchy Mole?

Moles generally do not harm an individual. Still, some people prefer to remove it because it is itchy sometimes. To remove itchy moles, dermatologists use the following ways:

To remove a non-cancerous mole, surgeons take a small amount of liquid nitrogen to remove the mole from its roots.

In this method, the burning of the upper layers of a noncancerous mole occurs with an electric current. The removal of the mole may require more than one session.

Your skin is numbed with local anesthesia before the dermatologist cuts out the entire mole. Stitches are usually used to close your skin.

If your mole is small, dermatologists can perform a surgical shave. They use a small blade to remove the top part of the mole raised above the rest of your skin.

Why is Home Removal Harmful?

Methods for removing moles at home appear convenient and straightforward, tempting you to try one of these methods.

However, there is no evidence that home mole removal treatments go well, which means it can be dangerous.

You can remove the mole by cutting them off with a sharp object such as scissors or a razor blade.

Cutting off any growth raises your risk of developing septic. You can also leave a permanent scar in the spot where the mole used to be.

Moles are more likely to form on areas of your skin that are exposed to the sun repeatedly or for an extended period, but this is not always the case. They can show up on any part of your body.

People with fair skin are more likely to develop moles than those with darker skin. Most people have 20-50 moles on their bodies, while others have as low as 5-7.

Signs of danger may include –

It is crucial to note that just because you have an atypical mole does not mean you have cancer. It is usual for moles to become dark or light with time.

Therefore, book an appointment with your dermatologist if you notice any changes or unusual features like those listed above.

When to see a Doctor?

Schedule an appointment with a dermatologist if your mole showed any warning signs of danger.

Although any type of mole can come and go over time, when a pale, white ring appears around the mole, disappearing begins, the mole fades away over time.

It leaves behind a lightly pigmented skin area. The light-colored skin will become more pigmented over time. It will eventually blend in with the skin around it.

Before examining the area, your doctor will ask you about your symptoms and medical history.

If no diagnostic testing is required, the appointment should take some time.

You should bring specific information about your skin changes.

If your mole has an asymmetric appearance, irregular borders, color variation, or unusual coloring, a diameter more significant than a pencil eraser, or evolution, see your doctor.

There is probably no need to worry if you notice a sudden development of hairy moles at any part of the body. In most cases, these hairy moles do not lead to cancer.

If you are self-conscious about the mole, you can have the hair removed or have the mole removed by a dermatologist.

Also, if you have doubts regarding the possibility of skin cancer, you can schedule an appointment with your doctor.

This will help you undergo a biopsy of the affected area so that you can consider whether to keep it or remove it.

Jakehttps://talkradionews.com
Jake is a passionate entrepreneur and writer who likes to spend a large chunk of his time researching, reading and writing. He aims to keep web surfers engaged with the latest news and articles on a wide range of topics. When he's not writing, he's busy catching a tan on the beach in Florida.
Previous article5 Gift Ideas for a Loved One Who Recently Moved
Next articleWhy Are You Interested in This Position?

Liberal Vs. Libertarian: Understanding The Difference

Why Does it Say Pending on Snapchat?

Why Do My Hands Swell When I Walk?