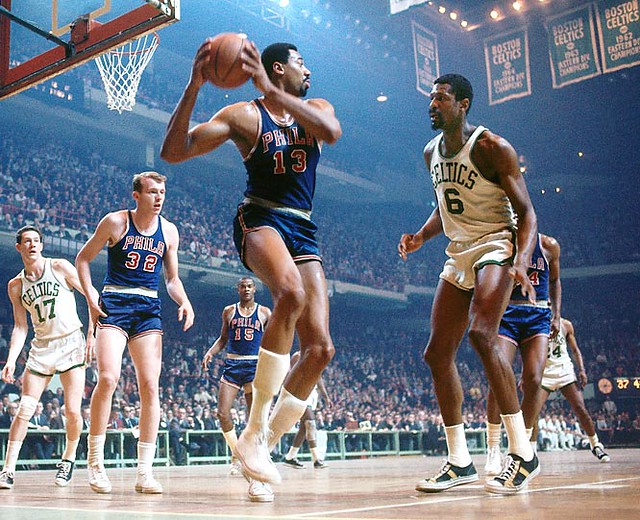 Despite the popularity of the NBA, there have been many allegations of the league being rigged. This has been fueled by both players and coaches alike. Players have cited examples of referees calling fouls on them for contact that was not even there.

There are many different opinions on whether or not the NBA is rigged. Most people would say that it is not rigged because of all the money they would lose if it were found out that the games were fixed. But some people think it is possible. After all, there’s no way to prove it either way.

A few people who say the NBA is rigged are retired players. A couple of these players are Chris Webber and Steve Francis. Both of these players have said they believe the league is rigged, but they have not given specific examples.

Another player who believes the NBA is rigged is Reggie Miller, a former player for the Indiana Pacers. Reggie Miller believes that games are fixed because of how referees call fouls on certain players. He had even said that the Brooklyn Nets were favored to win an NBA Championship before their first season.

Some people think the NBA games are fixed by referees calling fouls on specific players or teams. Some also think that referees are not adequately trained, so they do not know how to call fouls during certain situations.

This could be another reason some people believe games are fixed because there could be many different reasons why a referee calls a foul on a specific player or team.

There have also been many allegations made by coaches and players alike that indicate that referees may fix games by calling fouls on specific teams or players.

Also, if a team has been struggling all season long and then has a sudden string of wins at the end of the season after being eliminated from playoff contention, then someone might say this happened because the games were rigged.

Many people are also starting to believe that the NBA draft picks are rigged. The players are not selected based on talent but on how much money they can bring in.

Great players are not being drafted into the NBA. These players are stuck playing overseas or in the D-League, which is not ideal for their careers.

People think this is happening because of how much money the NBA is making off these people. The NBA is so powerful and generates so much money that they can pretty much do whatever they want to do.

In 1985, the NBA Draft Lottery was held in New York City. The event was televised, and the envelope containing the card that would determine which team would get the number one pick was sealed with a staple.

After it was drawn, the card was supposed to be placed back in the envelope and resealed. However, when David Stern opened up the envelope, he found that it had been bent and resealed with tape.

The drawing of cards to determine the draft order for an upcoming sports season has been done since at least 1936. In 1969, a computer was used for the first time to determine who would receive what pick.

There were no such procedures for 1985’s event, though, as it was still mostly done by hand. As such, there were no formal guidelines on how to handle the sealed envelope containing the card that would assign the order to those picks.

Many people assumed that Stern himself bent and resealed the envelope, but he denied these allegations and defended himself by saying: “I’m telling you I did not do this.”

He said he had “no knowledge” about how this could have happened and speculated that it might have even been done by someone who slipped into his office undetected when he went to get a sandwich during lunch earlier in the day. As “luck” would have it, Patrick Ewing went to the Knicks that season.

There has been a lot of talk about whether or not the NBA is rigged. With so many games in a season, fans can’t have full knowledge of every game.

However, it’s easier than ever to find evidence that confirms that the league has been corrupted with social media’s importance. Fans have found evidence that proves that these allegations are not unfounded.

For example, a user found evidence that the Golden State Warriors’ Stephen Curry was paid $400K to “underperform” in a game against the Memphis Grizzlies. Curry scored 17 points in the match, and the Warriors lost by 10, which may not seem like much of a loss.

In response to such allegations, the NBA issued a statement saying that an investigation had been conducted. They discovered “an irregular and isolated” number of games where the league’s integrity was compromised. The statement further said that they would be working with the sports betting industry to prevent such incidents from happening again in the future.

While certain people swear by the NBA and believe it is not rigged, others believe the NBA is rigged. Here are a few points to consider before deciding for yourself: