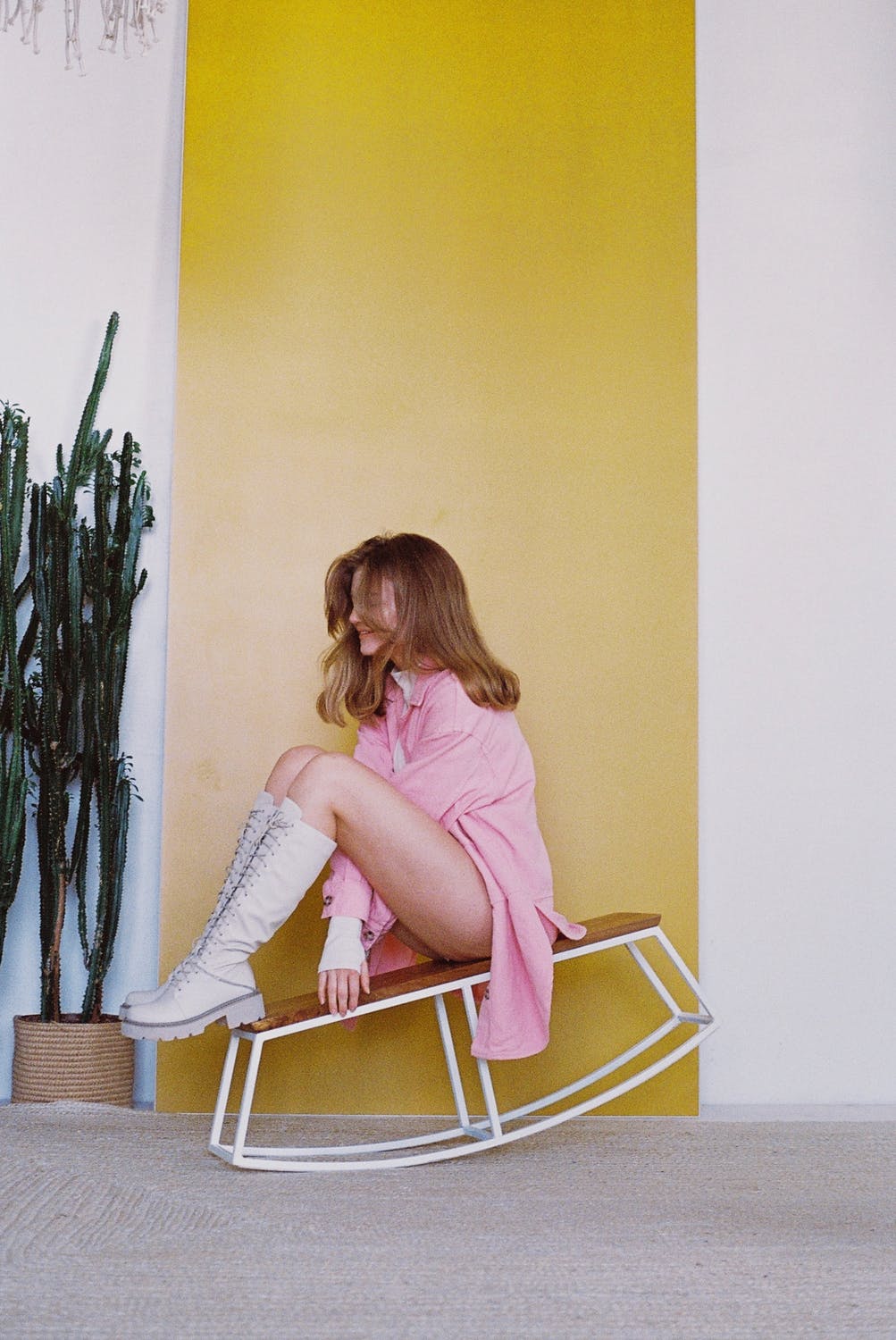 According to the National Library of Medicine, 46% of Americans experience severe mental health symptoms. Do you find yourself wondering, why do I rock back and forth?

Do you feel rocking back and forth often? Many people assume it is a symptom of bad mental health. Unfortunately, it’s an incomplete assumption.

The activity of rocking back and forth goes far beyond the niche of mental disorder.

If you are new to these terms, today’s your lucky day. This blog will explain all these causes of a rocking body. Let’s get started.

Having issues with your hands? Learn more here.

Schizophrenia, Autism Spectrum Disorder, and Stereotypic Movement Disorder are some reasons why one experiences body rocking.

Rocking back and forth isn’t only the symptom of one health condition. In fact, various diseases and disorders cause a rocking body.

We want to keep things less complex for you. So here are the top three causes of body rocking. Go have a look!

Schizophrenia is a health condition that impairs the ability to communicate and control thoughts.

This disorder can be cured if the treatment starts from an early stage. Early treatment helps to control the symptoms to avoid serious long-term complications.

Talking about rocking back and forth, it’s a common symptom of Schizophrenia. Other than this, here are a few more symptoms of this disorder.

People with Schizophrenia behave and think in a very disorganized manner. Patients often experience the illusion and feel or respond to non-existing stimuli. When hallucinations occur, patients tend to rock back and forth to stabilize themselves.

It impacts an individual’s behavior for socializing in society. People with ASD are less socially interactive and face difficulty communicating with others.

ASD begins during childhood and leads to societal issues, issues at work, in school, or social events, for example. Some children with ASD generally show the symptoms in their first year.

Others take 18-24 months of age before reflecting any symptoms.

Here are three significant explanations clarifying rocking back and forth in the ASD community.

People rock back and forth to activate a relief stimulus. This stimulus is underneath their nervous system.

Individuals rock back and forth to achieve comfort from overstimulation.

One rocks back and forth in order to reduce or ease severe tensions and stress.

Rocking is a common Autism symptom. But, it isn’t the only symptom to rely on when determining if you’re actually affected. Here are other symptoms of ASD that are as important as rocking back and forth.

These are the common symptoms of ASD. They will help you in determining if you’re suffering from this disease.

In case you find yourself diagnosed with ASD, consult a doctor as soon as possible. The earlier the treatment starts, the faster you can get rid of it.

Stereotypic Movement Disorder leads to repeated and uniform movements of the body. For example, movements like certain sequences of the hands and rocking back and forth.

SMD can also be noticed through head swings, hair plucking, and even clapping hands.

Besides, Stereotypic Movement Disorder occurs in the form of self-harm. This disorder is common in infancy. However, there’s no limit in age, so it can begin at any age.

In most cases, the disorder is a reaction to a drastic experience. SMD is triggered by painful physical illness in patients with previous developmental disorders.

Stereotypic Movement Disorder does not necessarily have to be treated in a hospital. Depending on the person’s health potential, home treatment is possible.

But, before any treatment, it’s crucial to have a sense of surety.

There are two ways you can determine if you’re suffering from this disorder. The first is to visit a doctor and share your concern simply. They may run specific tests that will reveal your SMD infection status.

The other is a DIY method. You can check for the symptoms yourself and clear your doubt. With that said, here are the symptoms of Stereotypic Movement Disorder.

It’s best to consult an expert doctor as soon as you experience these symptoms. As said above, the earlier the treatment, the faster the recovery rate.

Now you know why people rock back and forth. They might be suffering from Schizophrenia, Autism Spectrum Disorder, and Stereotypic Movement Disorder. With the explanation of these disorders, we have also shared their symptoms.

Make sure you are completely aware of all the symptoms. It’ll help you know if you or people around you are suffering from the disorder. Thus, you can take care of yourself on time, before your condition worsens.

Jakehttps://talkradionews.com
Jake is a passionate entrepreneur and writer who likes to spend a large chunk of his time researching, reading and writing. He aims to keep web surfers engaged with the latest news and articles on a wide range of topics. When he's not writing, he's busy catching a tan on the beach in Florida.
Previous articleWhy Do People Join Gangs?
Next articleThe 4 Benefits of Men’s Walking Hiking Leather Boots

How Many Ounces Are in a Quart?

Why Are Commercials So Loud?