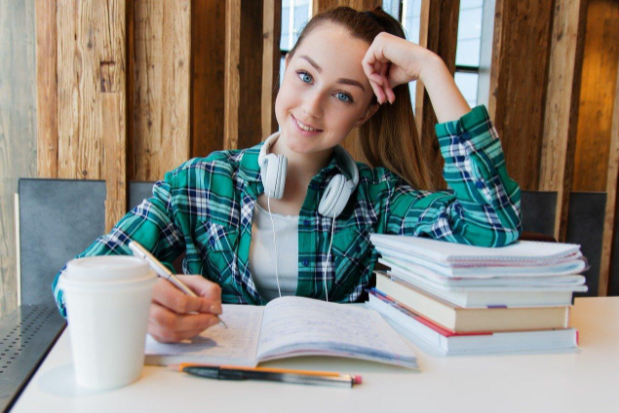 Literature students should start asking research questions once they have a specific topic for their term papers. It can be any question that relates to a topic, but not all kinds of them will ultimately produce a good thesis.

A general topic for a high school or university literature essay might be “The Imagery of Hell in Paradise Lost.”

If you were an essay writer interested in writing about John Milton’s epic, you would have to think of some compelling questions raised by this topic, which your essay’s thesis would then answer. So what kinds of research questions does this topic suggest?

The Types of Research Questions for Essay Writing

There are many different kinds of them you can ask about a literature essay topic. These can include:

Not all of them that can be asked of a particular literature topic are productive. For example, many are questions of fact that have long been settled. “Did John Milton read Virgil’s Aeneid?” is a valid one, but the answer is simple (yes) and lacks any greater significance without further investigation.

On the other hand, some of them are too speculative for effective custom writing. “Would Dante have appreciated Milton’s depiction of Hell?” cannot be answered: there are not enough hard facts to answer a “what-if” question like this.

Students should also be wary of those that are irrelevant. “What was John Milton’s diet like during the composition of Paradise Lost?” may be an interesting question, and one which can be answered with a little detective work, but it is not relevant in a literature essay.

Generally, analytical questions (answering “how?” or “why?”) make better research than descriptive ones (answering “who, what, where, when?”).

Before moving to the next step of your literature research, identify the most significant questions about your topic – because their answers may be the basis of an excellent essay.

Of course, the significance of it depends on context. It is perfectly acceptable – and most likely – that a student literature essay will not add to world knowledge, or even to an instructor’s knowledge.

It’s enough if the questions that you ask would be of interest not just to you, but to a hypothetical reader with a general familiarity with the topic.

Once you have one or more compelling, focused questions, you can use them to begin researching your topic. At this point, you may start to think about a research problem – a cluster of related points – and a thesis, or argument, which you could solve in your finished literature essay.

Jakehttps://talkradionews.com
Jake is a passionate entrepreneur and writer who likes to spend a large chunk of his time researching, reading and writing. He aims to keep web surfers engaged with the latest news and articles on a wide range of topics. When he's not writing, he's busy catching a tan on the beach in Florida.
Previous articleImprove Your Writing Skills While Working on a College Essay
Next articleDifference Between SPI Firewall and Application Layer Firewall

Why Can’t I Burp?

When Does Walmart Restock?

Why Are Clouds White?